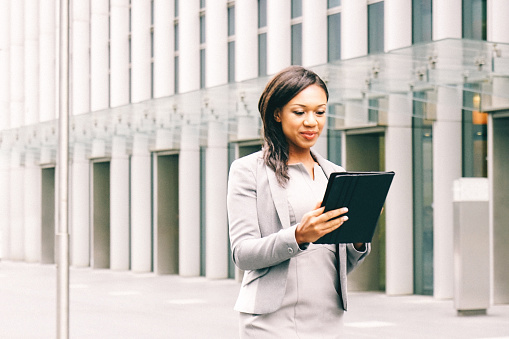 As of 8pm EDT Wednesday, more than $1 nonillion in liquid gold backed digital funding has been received in order to amply hydrate the North American banking system.

Wires in the hundreds of Octillions are now being sent from Asia to America / Canada / Mexico, then into central banks and finally exchange banks for street level account creations.

A septendecillion (54 zeros) is expected to be release into the global economy before the start of the new year.  Thank you Grandfather!  So humbled.  So grateful.  So fortunate.  So excited.  So responsible.  So ready.

Know that this enormous “exchange pool” was put into play to cover all ledger to ledger transfers, for all currency exchanges, at any amount, anywhere in North America.  As well as all government debt, mortgages, car payments, school loans, medical expenses, tax bills, etc..

It’s also lends fiscal credence to the transactional logic behind how 2008/2009 individual defaulted ZIM assets, some printed in the hundreds of trillions, can and will be “reconciled” regardless of the privately negotiated rate settled on between a client and their exchange bank.

Turns out, there is really this much money in the world despite those who either buckle beneath the weight of such infinite blessing or intentionally attempted to deceive and reduce humanity’s prophesied inheritance.

Regardless, most to all of it comes to us courtesy of the Chinese Elders Humanitarian Monetary Authority (AIIB)–who have protected and now represent the release of all Global Matrix Accounts reserved for humanity’s resurrection at some specific time in the future.

Well, that time is now and we are alive to both witness and manage humanity’s benevolent new wealth.  This is why we are considered the “Chosen Ones” by the banks… because we are … by the sheer and awesome grace of God.

And now with GESARA being implemented into force early Monday morning, via 209 Sovereign Nations assembled at the UN, the Global Matrix Accounts are legally allowed to be released for global disbursal per both international and universal law.

This means humanity has been freed from all past, current and future financial enslavement and oppression.  It also means poverty, homelessness, hunger, war, usury and disease are no longer necessary elements attached to the human condition.  Dismissed.

And you personally are now free to thrive again versus being made to survive through fraudulent economics re-enforced by corrupt politics, media and military support arms.  Think about that for like 17 seconds in silence.  I promise you the galactic weight of what is happening right now will absorb you.

With this truth now revealed, it is time to choose: Transitioning from just believing in God to knowing God and serving Akua unconditionally–firstly through personal soul surrender and then through perpetual acts of service to others; or leaving the earth in form and returning to three central sun for reconditioning.

Those are everyone’s options.  Hence the constant requests for surrender.

Offered with the divine love and truth found in the heart of Yeshua Ben Yosef.