A possible new source has come forward with corroborating information about the discovery of a large frozen city two miles under the Antarctic ice, located roughly 16 miles from the geographic South Pole. The breakthrough to the city occurred in August 2016, according to this latest source, and it was visited a few months later by VIPs such as John Kerry and Buzz Aldrin.

On November 18th, the source’s testimony was introduced in a video published by “Pete”, host of the Creepy Little Book Youtube channel.  He says that he decided to go forward in releasing the information since he had found a new source five days ago who had corroborated information gleaned from previous sources about events in Antarctica.

In the comments section of his video, Pete says that his sources are from outside the United States, and are not connected to Corey Goode and David Wilcock. Furthermore, when it comes to his latest whistleblower, Pete affirms that he is “confident in the sincerity of the source of this information”.

I recommend watching Pete’s video first before continuing to read this article, which will analyze and connect key points of his testimony to other important information, and assess the reliability of Pete and his new source.

Using information given to him by his whistleblower sources, Pete begins by referring to the advanced technologies found in the frozen city:

This area is in fact an abandoned city like grouping of various structures that were created long ago with technology that far exceeds our current capabilities. 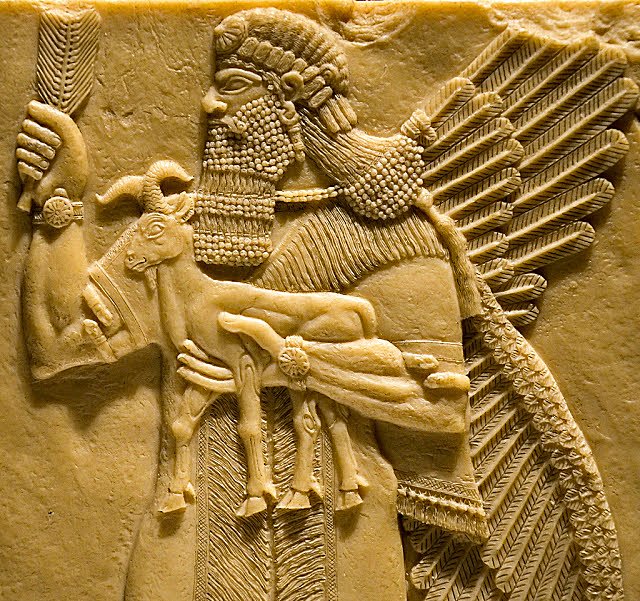