“Governments that block the aspirations of their people, that steal or are corrupt, that oppress and torture or that deny freedom of expression and human rights should bear in mind that they will find it increasingly hard to escape the judgement of their own people, or where warranted, the reach of international law.”

“Where’s my freaking RV,” you snap at the at the Yosef.  “Great question,” I scream back.  It’s as if waiting has become an Olympic sport.

Though as of 3 pm PST yesterday afternoon, Republic leadership (politics), Dunford (military) and Wells Fargo (banking) gave the combined order to release the GCR/RV in these United States.

Meaning we are on an any minute basis. Which is sweet.  But should we keep holding our breath ’cause Fisher is down to like one lung out here guys.  Don’t make his posse send you a care package.

Yesterday at 1 pm EDT in London, the IMF’s Christine Lagarde issued a public statement to release all Tier 1 and even Tier 2 and Tier 3 monies that had been on administrative hold.  At least she was told she could make that announcement.

All great RV signs.  I even plucked my eyebrows for my historic redemption appointment.

AIIB-US even sent out 3 memos yesterday all saying we were going either Thursday, Friday or Saturday depending on the memo.

Then AIIB-US said there was a great chance of going late Wednesday evening.  Hey they report, we decide.

This intel patten even was backed up by WF telling us prosperity package and humanitarian project couriers had marching orders and were to be ready for a green light after markets closed and the sun went down Wednesday in Los Angeles.

Yet still no RV.  Hmmmmm.

Then an agency contact hints that the entire scalar subconscious white noise matrix network run by alien hybrids with oversight and protection from the Jesuits had been effectively dismantled.  Whew!  That was close.  Whatever that means.

Still I repeat… no RV.  So where we be at exactly?

Feels kinda like being an accomplished Olympic Ribbon Dancer, an amazing skill no doubt, but how does Ribbon Dancing translate into getting a real world job?  Well it doesn’t , that’s how.

Sure we get all this amazing Intel every night, stuff about drones being up all over the continental United States, chaotic exchange activity in Reno, ZIM sovereign rates upwards of 51,000 USN+, even on-screen ZIM redemption rates that no one has to sign an NDA if they don’t want to, yet here we are again… RV less… all be it looking fabulous with clean brows.

Side note: If you watch Olympic Ribbon Dancing when it does comes on in the middle of the night, you might also be interested in watching that crazy Olympic sport where they look as if they’re breakdancing with a volleyball.  Tres cool. 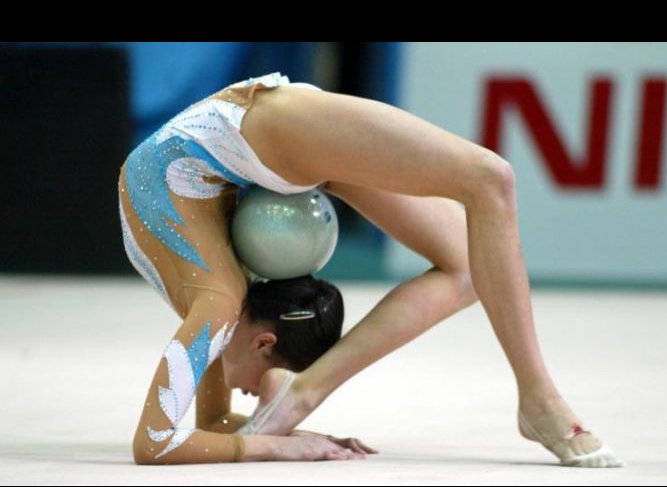 Back to the RV… Blah, blah, blah right?  Right. Get me those damn digits, Captain my Captain!

The good news is we know the Vatican must hydrate the world before Thanksgiving Day, which starts the American retail Christmas holiday season, or said Vatican Satanists loose their mastermind cabal amnesty–thus they actually pre-agreed to release the world by no later than Sunday November 20th–per sovereign international law surrender treaty protocol (aka the special jubilee).

So we got that going for us.  Which is nice.

Hey, more good news–historic bond PPP contracts are even starting to payout as of yesterday.  Can’t pay those puppies out without revalued currencies–smells like an RV to me–what say you?

Sadly, Zap needs a new fourth vertebra for a sick Llama in Peru, and has asked everyone to send him 10 bucks by going to www.Schisters_of_the_Pathetic.org.

There you can click on the Zap PayPal icon which looks like something between a hand up and a hand out.  It’s very confusing yet highly amusing just like our beloved irrelevant and border line delusional Zapperino himself.

Dude, put down the morphine drip and hang up the bat phone into the mountains above Beijing.  It’s just an RV, New Jerzey.  Lighten up.

So is this the hour, the day, the week, the month or what?  Who really cares at this point.  Honestly, to hell with it all.  We should all quit and start an RVFW hall, drink cheap beer in the middle of the day and tell RV war stories.

Lord, let whatever this RV event either move toward us or move away, as it has now crossed some existential spiritual threshold of diminishing return meant to once serve the masses that it now persecuting.

Grandfather, Elders, Joe, Paul and Mary Ann from Gilligan’s Island (who still looks great btw), you drove our Chevy to the levy and now the levy is dry.  Maybe we will redeem, maybe we won’t.  It all depends now on what’s in the DVR that night.

NPTB release the RV now or continue enslaving humanity.  Those are your choices it appears.  The Olympic beach volleyball is in your court. Just know this, no one can serve two masters–see the double entendre there–and seems to us the lowly but infinitely soon-to-be-wealthy sheepeople like maybe you’re a little conflicted about letting your baby go.

Ah, but remember, God is with us, the meek of the earth. And complete surrender to the will of God is the only language we understand as valid.  Maybe it’s time the ENTIRE WORLD became meek–including the NPTB.

Unless of course Mixed Martial Arts (MMA) becomes an official Olympic sport–then all bets are off and it’s back to survival of the fittest.