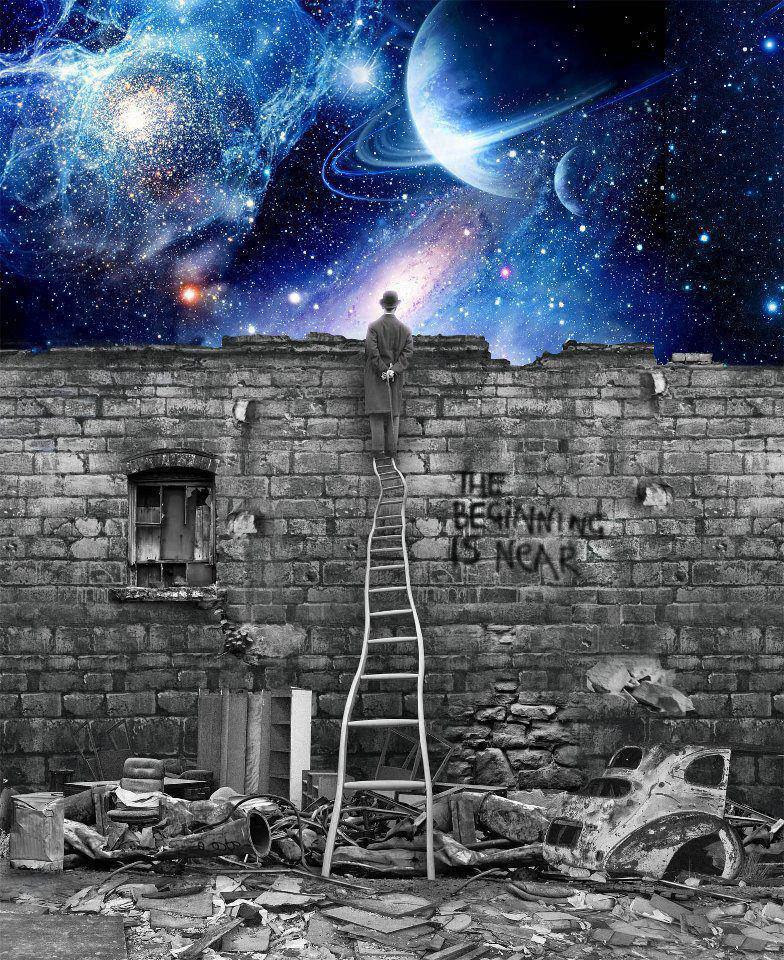 OCTOBER 30, 2022
​
​Welcome dear ones. Once again we wish you to know that all is proceeding according to plan. We repeat this often because in the face of so many global and personal issues surfacing, many doubt this. Pockets of old but active energy continue to surface on all levels to be seen and cleared.

​Many things you thought would remain as they have always been are changing form or even dissolving. This is because consciousness, from which form manifests, is changing as the result of spiritual evolution. Earth was never meant to sink into its present dense and hypnotized state. Souls chose to experience separation but became lost in its seeming reality allowing it to became their state of consciousness opening them to manipulation. The experiment of separation was never meant to evolve into the dense hardened three dimensional belief system it became.
​
Always remember that you are not physical bodies with a consciousness, rather you are consciousness with a material body that you yourself chose for this particular lifetime. Those born with or who at some point acquired a less than perfect physical body were aware of and chose the experiences of having that body before incarnation either for their own learning or that of parents or others.

​For those living fully in separation consciousness, life experiences are usually random expressions of duality and separation. However very little is random or accidental once a person begins living from a state of consciousness increasingly more in alignment with their Higher Self. The Higher Self then begins to provide those experiences necessary for spiritual growth and clearing. Learn to look deeper at all your life experiences in the realization that with the help of your Guides you yourself chose your parents, gender, needed experiences, and family dynamic before incarnating.

​A soul often chooses to incarnate into a family that will provide them with the opportunity to experience and reactivate some old energy they have been carrying and suffering from through many previous lifetimes but are now prepared to permanently clear. This is often true in family dynamics of abuse, rigid religious belief or traditions, and alcohol or drug addiction. Know that in every situation something more is taking place than what appearances testify to.
​
Physical aches and pains always indicate dense energy that remains active. It could be as ordinary as the energy of belief in old age and deterioration or simply the physical cells remembrance and and expression of an injury or disease from a previous life. In your quiet time state your intention to gently and easily clear all old energy associated with the particular issue you may be experiencing in order that the already present reality can manifest.
​
The surfacing of old energies often brings a person to seek relief through three dimensional solutions. Know that these will always be temporary because they only trim branches from the illusion tree, leaving the root intact. Until the root (the underlying belief) is removed the issue will continue to manifest in some form. You are ready and prepared to remove roots.
​
Go deeper, ask for guidance, and state your intention to fully clear all remaining oaths, promises, vows, and any remaining energy from past personal actions (karma) . Large pockets of old energy (Example–Having lived many lifetimes in the same belief system especially those of a particular religion) often clear in increments and take longer so do not be discouraged or think you have failed if you find certain issues reappearing after you thought you had moved beyond them.
​
Do not get discouraged or depressed about clearing experiences for they indicate spiritual evolution and graduation into a new state of consciousness. Learn to laugh at the absurd situations that clearings often bring to what may have always been been a comfortable and familiar lifestyle. See them as being positive rather than negative even when they are uncomfortable physically, emotionally, mentally, or even spiritually.
​
Always remember that you volunteered to be on earth for these times with awareness of what it would most likely entail. Trust that you are right where you need to be experiencing what you need to experience in spite of how things may seem to a three dimensional world. Earth is a spiritual universe peopled only with sons and daughters of God and the belief that it is anything other than that constitutes the illusion of material sense.
​
You came to be the Light, love, and energy necessary to transform and lift a collective consciousness stuck in illusions of duality, separation, and two powers but which consciously and unconsciously is desperately seeking a way out. All souls on all levels of awareness seek to know and experience the reality of their being even though as of yet most do not know this.
​
Forgiveness of self is a powerful facet of love and must be integrated as part of the clearing process. When actions of the past are seen with new and enlightened eyes it can and often does bring guilt and self loathing. Understand that every person is only capable of living and acting through their attained state of consciousness. Forgive and love yourself in the realization that the words you may have spoken or actions taken in your previous state of consciousness were the best you could do at that time.
​
Make reparations if guided, but do not spend time in regret and guilt for these are negative emotions that reflect separation from your true Self. The belief in separation underlies every negative action in the world. If the person or persons you believe you have hurt in some way are on the other side you can still speak to them, sending them love and light. If they are still in physical, you can ask forgiveness or talk to them about what occurred but if they are not receptive, simply move on and do the work silently and secretly. Spending an inordinate amount of time on some old event that was probably meant to teach both, simply adds energy to the illusion.

​Love is the key to all things because Love, the realization of ONE Divine Consciousness, God, expressing ITself as the many, is the only reality–period. Love is not an action, it is a state of consciousness that manifests as action but must include one’s self for how could a self exist outside of ONE?

​Cease judging yourselves by three dimensional concepts of acceptability, worth, and value. You must begin to include yourselves in the ONE or you remain in the old energy of separation beliefs. Every single person has made mistakes and done things that have hurt others, but this is how the evolutionary journey works and you have moved on from the illusion based state of consciousness you once had.
​
Learning to see self as SELF is a priority because if you refuse to accept your place in the ONE you will be unable to do it for any of Gods expressions.