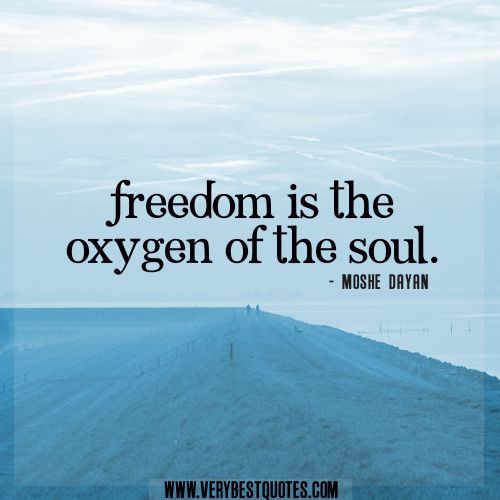 We have left our fetters and gone out into the light of day. It took a while for our eyes to get used to the light, but once they did, we could see the beauties of the world God had created for us, and it was good. The excitement was un-contained as we could see that the so-called truths we saw in the dungeon were not supported by the grandeur of this new reality out in the freedom of the light. We went back in to help others. That’s what the meek Sovereigns do. Warning: Do not assume that MEEK means WEAK. Just listen to our BOOM.

We fought the war of independence, it was a good fight from where we were and won the battle; little did we know we lost the war. The chains that held us to the walls were cut off and we were free to roam around in the cave, but not out of the cave. We could explore to our heart’s content, but we wondered why we still had that ball and chain connected to our ankles. Little did we know that the Ball they lofted on top our Flag Pole was the symbol of our slavery still intact. We thought we were free, Dammit, didn’t we win the war? We even built homes and raised our families but wondered why we were still constrained. We didn’t know it at the time, but we had been infiltrated by the King’s men, sent to entangle us back into the fetters that would again, enslave us; that’s what they do!

With our new found (partial) freedom to roam the cave, we wanted others to join us, but the old ways of the controllers, and, without the vision from the light, they resisted and finally they allowed the Kingsmen to have their way as the fetters slowly encircled our wrist and chained us back to the wall again. The Insidious Ones had raised the “Bar” to our Freedom and the Kingsmen, the Bar Attorneys, (British Accredited Registry = BAR) closed the loop and we once again became fettered, though we thought we were still free. Click goes the chain lock.

A precious few found one of the few hidden exits from the cave and escaped to the light of day and a new way to live. They came back and, with tails of freedom outside the cave, they tried to let others know what was out there. These freedom fighters are given the name of, Patriots, and their work is called a “Conspiracy Theory,” As the truth was debunked by those amongst us who had defected and join the insidious ones; we were not only fettered in chains again but the hanging loose was being prepared.

These insidious ones did not come with distinguishing suits, no insignias, no uniforms, no way to identify them, as they looked like any other amongst us. Many faux patriots began to give out very sophisticated maneuvers that seemed that they might work to free us, but these people that tried were put on, “The List,” and would later be called combatants. There’s a growing list of these targeted people as these faux patriots did their insidious work of deceit. Where did the targeted people go? Where did the missing children Go? Why does this process of the faux patriots never, never work, yet they still get some of the very elite amongst us to participate, only to get put in jail, or at the least, their names are put on, “The List.”

The exits in the cave have been used as snares, but……but there are enough escapees that have infiltrated the ranks of the insidious one and learned their ways. These Patriots began building tunnels back into the cave, many tunnels, that will open up the darkened cave to let all mankind come out into the newness of light where we belong. There is enough of this penetration, enough of these tunnels being built to freedom, to get the job done. It is about to spring on the insidious ones. They can hear the explosions as the real Patriots blow up the mountain that contains the cave, the dungeon, making many entrances to the cave that will set the people free. They are a wounded animal.

The insidious ones are putting up their roadblocks at the entrance to the caves, as they profane the real Patriots, but it is futile as the BOOMs come closer and closer. It is only a matter of time when the insidious ones will be finished, neutered, locked up or taken off planet. Their suits like normal people’s, will be ripped off and they will be seen, naked, for what they are; they are the Controllers, the operatives, the minions, the containers, the insidious murderers, the rapists, the sex traffickers, the con artist, the thieves, the politicians, the Cabal operatives, the Satanists; ALL, the Antichrist.

NESARA is only a tool, a key, to open the door to freedom from tyranny. We must envision taking hold of the key, inserting it into the lock, and unlocking the door on a personal basis. If you can hear the BOOMS, if you can read the freedom words, if you can endure to the end, we will have won the Prize of FREEDOM. Stay the course, stay focused on the end result, hear the BOOMs, prepare for the inevitable release of funds, keep believing in the GOODNESS of God, keep defending our position and never give in to false teachers or traitors amongst us, and above all else, maintain your commitment to honor our callings as workers of the light. It is our blessing, it is our right as Sovereigns and it is our privilege to serve our fellow beings. They await our release of love. We hundreds of thousands are prepared. BOOM is upon us. Open the floodgates and let us begin.

In Love and Light