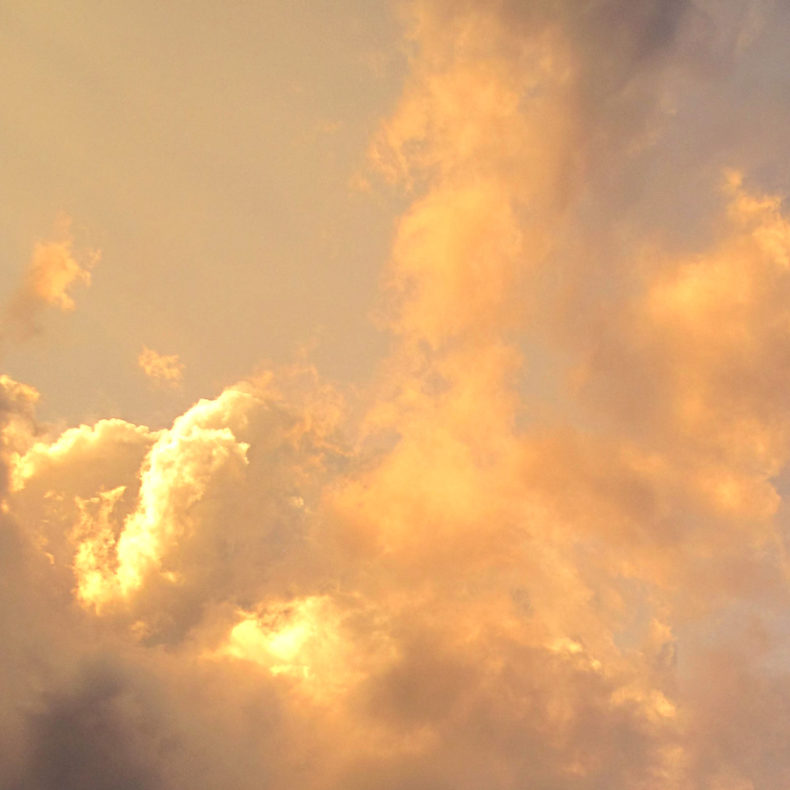 This good news will strengthen your vigorous action and powerful demeanor in the light of the truth.

I am ATOS TU NAH’, Logos of many galaxies

Developments on earth are pushing towards a bright future. The timelines of total destruction were and are circumnavigated, and so, after the transit through space-time, humanity will be reborn in a peaceful world.

What I am talking to you about are the shifts in human consciousness and their consequences. Ever since the new millennium has dawned, everything was focused on what mankind would decide to develop into. The big destroyers who are disregarding all life wanted to forcefully bring about the downfall of mankind.

Timelines were advocated and created that would lead to the complete extinction of humanity. Therefore it is essential to approach apocalyptic prophecies with great caution because they could tie you to dark and negative chains of events, which could lead to unreal hopelessness and despair.

Currently this planet is in the vestibule of transition, making the transfer into the New World happen. In this phase precise predictions are impossible because in the meantime mankind is defining the new timeline for itself. Fact is, however, that in the position this planet is currently in, timelines bringing about atomic destruction and thereby extinction of mankind can no longer be activated. The timelines for these upheavals are located on a different plane and were disconnected from this earth.

Through the work of many light warriors a new basis for the future of mankind has been created: In a bright world, peace will prevail and fully conscious people will rule. One with creation and united with God, a new humanity will blossom. The days are numbered.

I am the omnipresent spirit stretching out over Gaia and settling in human hearts with endless love.

I am ATUS TU NAH‘