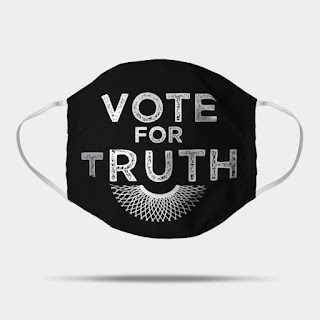 I am coming back to this beautiful Thursday with this channeling. This one’s going to be from the galactic federation of light. It’s going to be all 12 councils and they’re on the 12th dimension and they’re calling this one « this election is about journeying into truth »

We are the galactic federation of light, we are all 12 councils and yes we’re on the 12th dimension coming through this channeler with this message that we feel is very important and very timely as you have a lot going on with your election in the united states.

This election is a pinnacle point we’re going to say to how you and the united states are going to move forward. We’re not going to get into talking about each candidate as each of you do have different views.

Therefore they think they have the highest say and they can control and manipulate. This election is a pinnacle to being your journey into truth. This election holds much more weight than any election ever has in the united states for the fact that as this draconian grid, this third dimensional matrix that is actually breaking apart as you have been held down not told the truth for so very long and been in a lower dimension, this third dimension.

This is a pinnacle point we’re going to say for humanity, for the united states, they’re going to really start to feel that they were wronged a lot of people and the truth is going to start coming out.

This is a journey for all of you into truth, the truth is what really is the truth and it has been hidden from all of you with a lot of different dark agendas for a very long time as this channeler has brought through many messages about what has been going on with those running their very dark agenda, this is going to be exposed as well.

When these truths start coming out, you won’t want to believe them. We ask you to just hold it in your heart and see how your heart feels. The truth is going to roll out and this planet is now journeying to that of truth, the entire planet not just the united states but the entire planet.

You also have to let all those on this planet have their truth and you have to be okay with that as well. For when everything is really running in a more truthful way there will not be such a dichotomy and such polarity. All of you that are going to the fifth dimension as we say, you’re holding on that fourth dimension beautifully.

We are so happy to bring this message through to all of you from this channeler.

Thank you galactic federation of light, all 12 councils. Well I hope this message resonates with all of you. It’s time we’re all told the truth, it’s time we all were able to live in our truth and see that truth. I look forward to channeling many more messages through from high councils of light and the angelic realm. Something to think about, sending you such love, sending you such light and blessings.