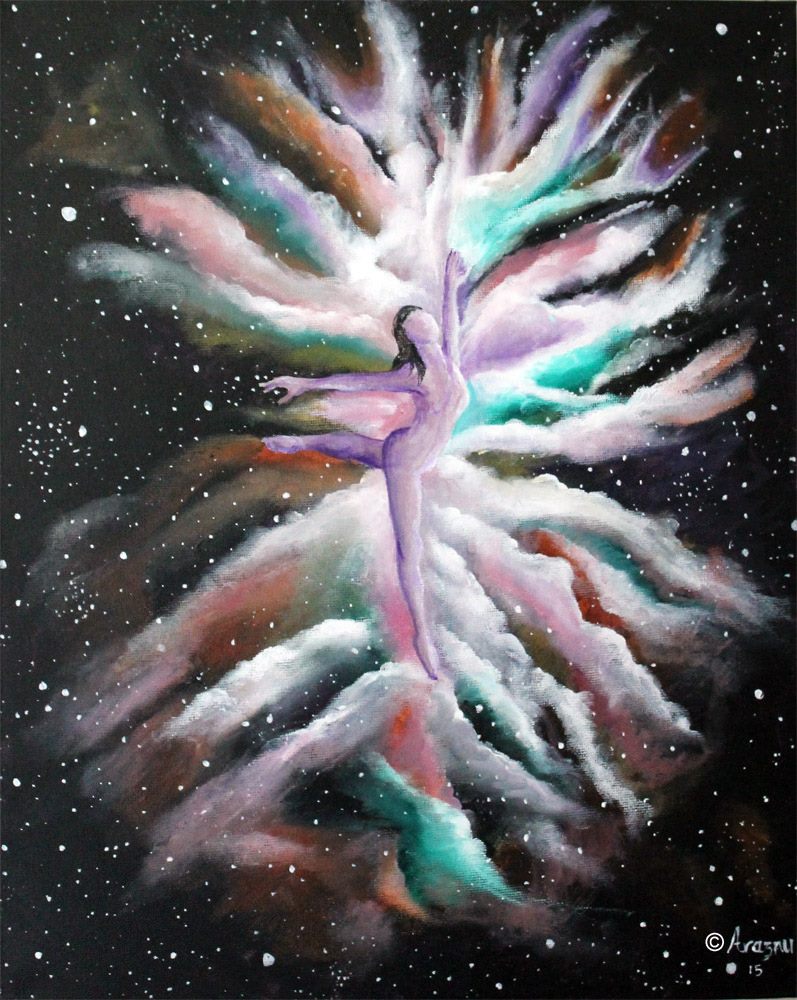 Greetings of the most high. We come forward in this moment of your time with a powerful message heralding great victory to the forces of light.

There was once a time when our Milky Way was twinned with the star system of Andromeda, but due to the free will experiment eons ago, a dramatic split was allowed to occur, whereby many planets and entities in our solar system were allowed to become part of a fallen angelic system.

This experiment was allowed to take place for the last 26,000 years, but as all long-count calendars consistently depicted, all of the ancient calendars ended at this window of our time.

These long-count calendars were created by our Galactic Star Brethren, who in days gone by have co-existed on this Earthly plane alongside Humanity, and who passed on information regarding advanced technologies, and the secrets of consciousness.

The Dogon tribe in Africa have recorded accurate depictions of the African tribes connection with our Sirian brothers and sisters. The Ancient Ones knew that at around this particular epoch that we’re in, Gaia and the entire solar system would come into alignment with the heart of our Galactic Sun.   That Sun is known as Alcyone, residing in the constellation of the Pleiades.  This alignment will activate a Solar Flash or solar pulse event which would be experienced by the entire consciousness of the universe as an intense tsunami of God’s Love, Grace and all-pervading presence.

It was known that this dispensation would reactivate all of humanity’s dormant DNA codes, switching on the Christ-Sophia divine Union codons that have been stored in the deepest core of humanity’s consciousness.

It was known that this event would literally re-align and unlock the energetics at the core of our Milky Way that had previously been infiltrated by lower dimensional forces.  This momentum would enable the reunion of our Milky Way with the star system of Andromeda, thus fully completing this current 26,000 year free will cycle.

We have arrived, dear ones, to the morning of the Age of Aquarius. We really and truly did it. We won the Battle of light and dark. There was never any other option except Victory to the Light.

Please know that all lower 3D timelines have now expired, and the Solar Flash event is imminent. Light workers, it is imperative that you stabilise in the frequencies of the heart, and firmly commit to prioritising present moment awareness over the rise and fall of all temporary thoughts and emotions.

Prepare in earnest, dear ones, to be the Lighthouses you promised your awakening brothers and sisters you would be.

For all those on the path of Divine Union, you must trust The Creator like never before.

Everyday upon Awakening make a choice – just for today I shall place all of my trust in Mother Father God, and then watch how your timelines converge, to reflect this most fortuitous and significant choice.

Dearest brothers and sisters, we would like to take a moment to speak about the current energetics that are bombarding the Earthly plane currently as we speak. These gamma rays are being expelled from the heart of Alcyone, our Galactic Sun, and these gamma rays are specifically interacting with Humanity’s DNA.

Never before in the history of this Earth or indeed this entire galactic region have we witnessed such an epic transformation as a whole species transforming from carbon based to crystalline based.

Many of you will be noticing shifts in your physical appearance, and you’ll be noticing as well that you are appearing younger.  The ageing process has definitely stopped for many of you. It’s very powerful for you to observe these shifts as it empowers these timelines of increased transformation. The way to stop the ageing process is to stop believing in the false limited narrative of the egoic consciousness which perpetually seeks to keep you separated from yourself and from others. This egoic consciousness would have you believe that you are unsafe, and that it’s imperative for you to stay in your individualised form, resisting the merge with your divine counterpart /your eternal self /and All That Is.

For those of you who identify as the 144,000 1st wave twin soul ascension pioneers, please know that if you are ~

…then please know that your higher self will have to go even further out of its way to ensure you receive the message that’s coming directly from your soul.

We strongly advise you to follow the signs, follow the breadcrumbs that your higher self is sending to you. These signs and messages are leading you directly towards your highest destiny, also known as your highest Christed timeline.

Dearest ones, please know that it is our deepest pleasure to invite you to come forward for the 9:9 transmission. In this transmission we will be experiencing a dress rehearsal of the the 1st wave ascension moment.

In many ancient prophecies including the Bible, it is spoken of the Corridor of Light which appears at the moment of the Samvartaka Solar Flash event. This Corridor of Light is made available for the First Wave 144,000 twin soul Ascension Pioneers. To those reading these words, please know that we’ve all signed up to be included in the 144,000 First Wave Ascension.  Please also know that we all offer the most extraordinary assistance in coming forward to experience the dress rehearsal of this great and auspicious cosmic event.

The work that we’re being called to do in the 9.9 transmission is designed to specifically assist us in this monumental shift from carbon to crystalline based.  We’re being guided to work with highly advanced Arcturian Ascension technology that communicates specifically to humanity’s crystalline DNA.

This is a highly auspicious ceremony to take part in, and will assist you in unfathomable ways in keeping your vibration at an extremely high and stabilised level. You’ll also serve many of your brothers and sisters by coming forward to take part in this transmission as you’ll be a true template holder of the Ascension vessel of Light,

please see below for full details to book onto this transmission

in love and eternal light…

~ Jenji and the White Wolf Tribe