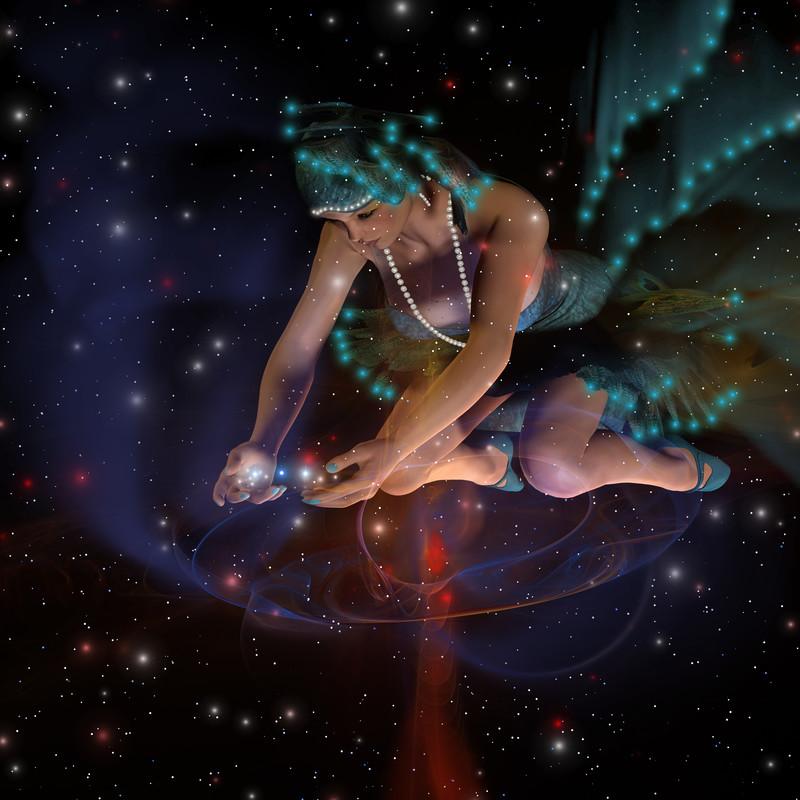 The Mother’s Plan is actually on schedule, sweet one. The truth is winning out.

Lilli’Anna speaks to “Where are we with the Mother’s Plan?”

Another beautiful gem lovingly shared by Sarah from her personal reading with Linda Dillon. Lilli’Anna is Sarah’s beloved Guardian Angel.

Sarah: What can you tell me about the current world situation? Where are we exactly with the Mother’s Plan and are the Forces of Light well on the way, or is it more complicated than expected?

It is a curious fact that humans in chaos – or even humans in balance – actually believe that they are in control of the Plan. Now, the human race, the collective, as you well know, has been permitted… and certainly in the respect of the element of free will, which is never overridden… they have thought in that latitude of free will that it actually gave them licence to do as they please, and that is incorrect.

The unfoldment of our Mother’s Plan… well, we can say it is a “cooperative venture” because there is that element, not of override of free will, [but] of active human/star/angelic/divine cooperation and participation.

Now, the chaos that has come to the surface and is raging is part of that unfoldment because all of this had need to come [to the surface], rather than what has happened over previous thousands and thousands and thousands of years in that what we call ‘chaos’ – which is, shall we say, the egoic or lesser inclinations of humans – has been hidden under a cloak of abusive authority. Think of it in terms of whether it is royalty or political figures who say “we are taking care of you”, that limits human freedom and the ability to pursue the dream.

So all of this – these lower vibrations – has been brought to the surface in tandem with the Mother’s Plan, which includes the Pause, because until humans not only stop and think about and consider what is important, what is near and dear, what is their hearts’ desires, She is going to continue intermittently to put segments of the planet into what you think of as “the Pause”.

So the deceit and lies are coming to the surface and being exposed in society, in nationalities, globally, on every level, and from that there is a push and pull – and this is in terms of the Mother’s Plan – because what is occurring is the return to the first question which is: “Why am I here and what do I want?”

So the Mother’s Plan is actually on schedule, sweet one. The truth is winning out.

Now, as the truth is revealed – the layers of deceit that we have talked about – there will be many surprises and many shocks, so you need to be prepared for that. But that again is simply the unravelling to get to the truth, to get to the purity that humans were always intended – not only to live in love but to be the embodiment, the incarnation, of love.

So it is well underway. Do not allow yourself to be distracted by the confusion, sweet one.