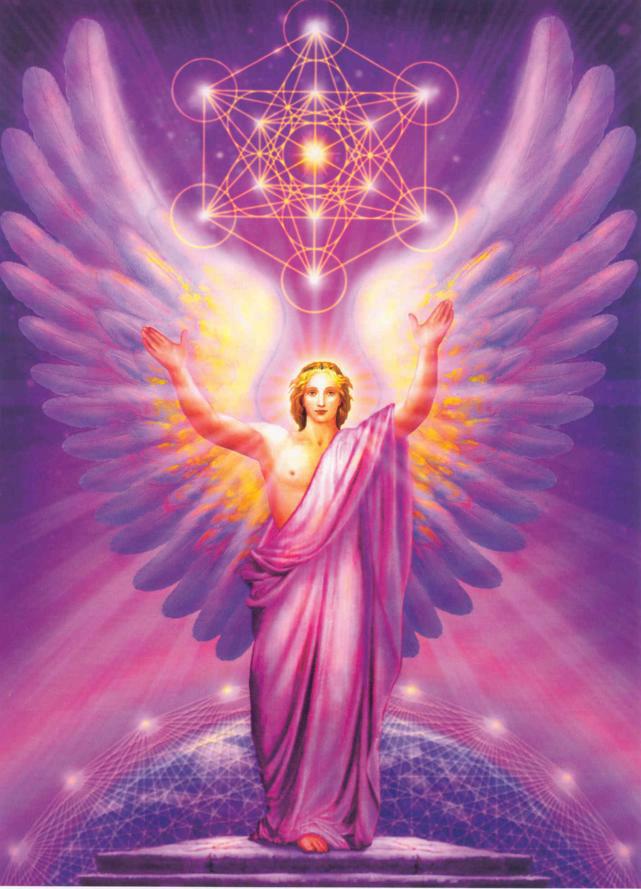 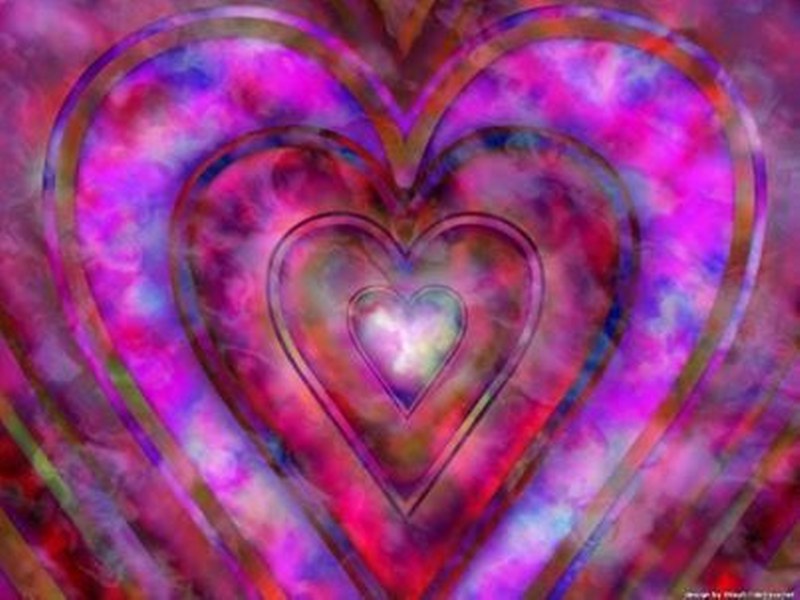 Lord Metatron with Lord Saint Germain share an in-depth discussion of the Solstice-Full Moon Alignment for June 2016 with a special announcement of these energies becoming more grounded into the Mt. Shasta area.

So this brings me to the Solstice with the Full Moon in June.

These energies represented by the planets of the Moon with Sagittarius bring forth great expansion. It is a time for the Masculine and Feminine Divine to unite. It is a very changing energy that represents Divine Love and Manifestation to be present within the planet. It is also a time of balance between the mental and emotional bodies so that one does not go out of alignment. It is represented by Radiance of the Light and the Emergence of the Dark uniting together as One, not in separation that it has been.
All of our misgivings have been blessed by each of you that is stepping forward during this time to hold these frequencies. The planet will be infused with the Electro-Magnetic pulses that represent the Masculine – Feminine Divine.

What does this mean for each of you?

Well, it is a time of great change, more than you have ever experienced. The ability to fully stand within this power and allow yourself to be grounded to the earth will result in changes in your life that will work with you. It will ignite elements that do not fit this essence so each of you must realize that it is time for elements to come into alignment not only within Gaia but within each of you.
As you are the holders of this light frequency, it is imperative for you to allow the Electro-Magnetic pulses to come within you, through you, and then into Gaia. You are the holders of this light and your job is to send it out of you. But yet, you will also feel the fluctuations of changes to occur within you. It is an opportune time to allow yourself to go into a new state of Beingness, to accept your challenges, and learn that the lessons have not be for naught. They are teaching you to be more and better from your I AM Presence for the greater good.
So I am here to help you ignite these energies within yourself through the Sun and the Moon. We are here to work together and I will also be helping to ground some of the Metatronic Seals within the Earth. These seals are to assist each of you to come to the reality of your Divine Contract as an Angel of Light, to be able to hold this essence within your physical body.
Through the Solstice we will be working within these seals:
This is only halfway through the seals as there are 10 seals to receive your Golden Solar Angel, but each awakened soul, upon the pathway of Mastery will work through these seals to allow them to become a reality. We are bringing forth the Electro-Magnetic energies within Gaia to be introduced and accepted by each living organism of this earth.
All of these energies may be very intense for many of you as your four-body system becomes accustomed to receiving the higher light infractions that are necessary to hold these frequencies. You must remember that it is imperative to do the soul psychology work to heal through your emotional and mental bodies. This is just the beginning of allowing the Masculine-Feminine Divine to be fully implanted with in the earth.
It is a powerful event, this Solstice of 2016, which truly reflects what was desired to happen in 2012 but humanity was not ready. I am very excited to be with each of you and work more closely to allow these energies to happen upon Gaia, within Gaia, and within each of you.
I now turn the energies over to Lord Saint Germain so he can tell you more exciting news.
Blessings and Love,
I am Lord Metatron at your service.
~~~~~~~~~~~~~~~~~~~~~~~~~~~~~~~~~~~~~~~~~~~~~~~~~~~~~~~~~~~~~~~