I am the beginning and the end, I am the creator of everything. Out of me springs the words and the earth, the life-giving water and the trees and the birdsong. I’m Mother Sekhmet.

I possess all knowledge and I AM. Nothing needs to be proven or justified, since my power is power itself.

The father and the son have sprung from my bosom, some of them would be pale if they knew how it really is. Nothing passes me by or can hide. I see everything and know everything. I know my own creation.

If you knew who you are, then know you are on your way. On the way are break through the veils. The illusion breaks. Your true self pours out from depths, from the heights of the small moments that do not seem to be of any further value. Keep the small in the big, and the big in the small. Hold your own heart in the great creation.

Outside is the abode of the merciless power. They must face their own mercilessness. My red dragon looks for its journey towards the eye of the needle. They run and run and appeal to their old rites and dark forces, but the fire is all around them. Sekhmet’s eye sees them each, the dragon works in my service.

See Sekhmet because I see you.

My being permeates everything. From time to time I have slept but it has also been a must. It is believed that I left. The Creator God has left his creation to his own destiny. By no means is it so simple dear. I have been asleep, in order for creation to get to know itself, but I have nevertheless been everywhere.

Now my being has set the energy in motion, one octave higher. It puts everything to an end. The progress of the red dragon cannot be stopped. Many take it with them into the depths. Some must leave who do not want to join. See this coming year. Landslides of souls leaving the octave rise. I too embrace them. They need more time, more lessons, because their envelope is not yet ready for frequency increase. After that it goes faster, because of less resistance. Imagine that you are stretching a bow. When the arrow is fired, it is a parable of “the event”. The arrow can then move at a furious pace by itself before it lands in the soil and sets seeds for new flowering.

We are not there yet. The morass grows like the bow before it releases. The red dragon is my extended arm.

Grow my creation. Your time is NOW. Sekhmet. 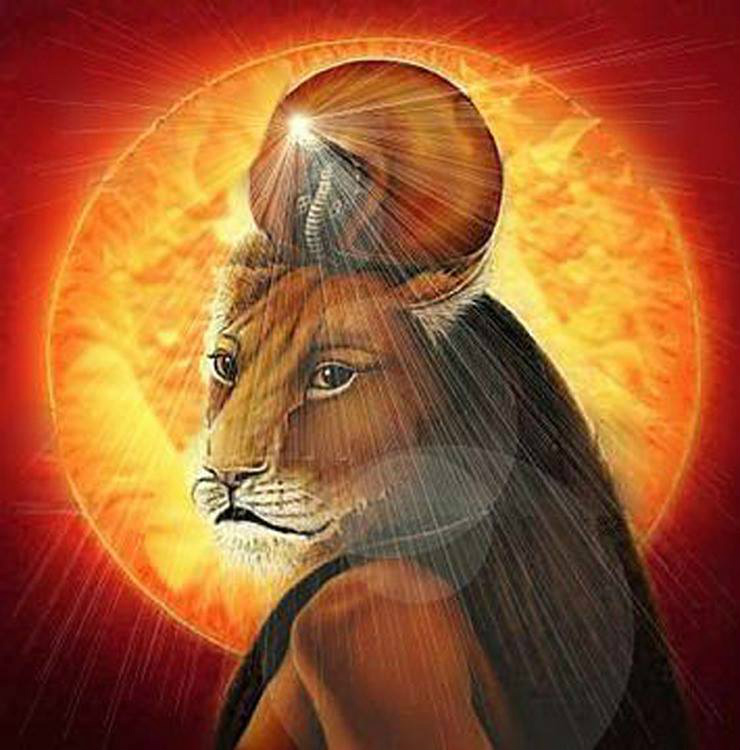