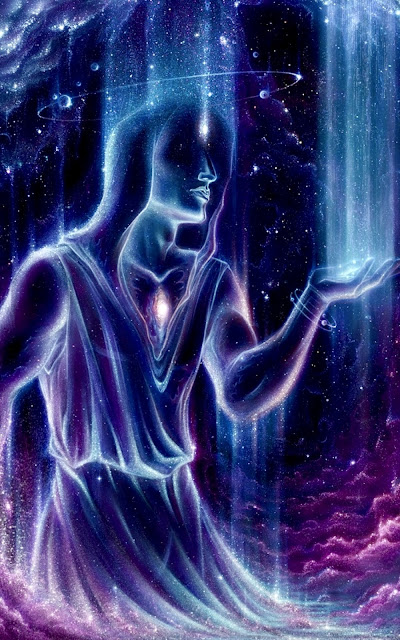 I am Father, Prime Creator, coming through Universal Channel to help to see what really happened on Mother Earth.

The dark ones created a holographic reality, which was imposed on humanity for thousands and thousands of years. The rulers created it to enslave you and keep you living in an illusion, so everybody got stock and was not capable to see that is a false world.

It was done with intentions to destroy the Light on the planet. Nobody could leave, even after a physical death, your souls got trapped here and were forced to reincarnate over and over again. Only Buddha, Lao Tzu and a few others Masters were able to leave this illusion by Ascending.

Your planet became like a video game, where all events are preplanned and manipulated. To move from one scene to another scene you were paying your way emotionally and physically. Every celestial being was born with a right to be free, have a shelter and food for free.

The illusionary world made you to believe that you live a real life, which was was built on lies and deceptions. You were living a bad dream, which is going to end soon, and you are going to wake up from it. The Darkness didn’t expect the interventions from the Ascended Masters, the Galactics or me to help to save humankind.

The Negative Entities continuously brainwashed humans and purposely deleted memories from previous lives. They are going to be removed one by one from this planet. This is My Command as the Prime Creator. They are destined to loose their souls for all violations and crimes against humanity.

The powerful energies and assistance from the Masters and Galactics are going to turn around the outcome of the war between Light and Darkness. Their plans of eliminating most of Earth population failed. My Beloved Children are standing up for themselves and their families against tyrannical governments. The spark of the Light is becoming a fire, which can’t be stopped.

You are Me, and I am You. We are all in this together. Everyone carries the essence of God and connected to the wisdom of Universal Consciousness. The illusion is broken, and humankind is moving to the Golden Era. The power of Light right now is shifting the foundation of your planet, and it’s going to dissolve this holographic realm. Mother Earth also assisting in this transition. Your memories, special powers are going to come back, and your bodies transform to handle 5D density.

You are here on a Rescue Mission. You are the Winners. I am sending my Love and Support. Thank you Universal Channel

We All are One
You are always Light and Love.
Prime Creator