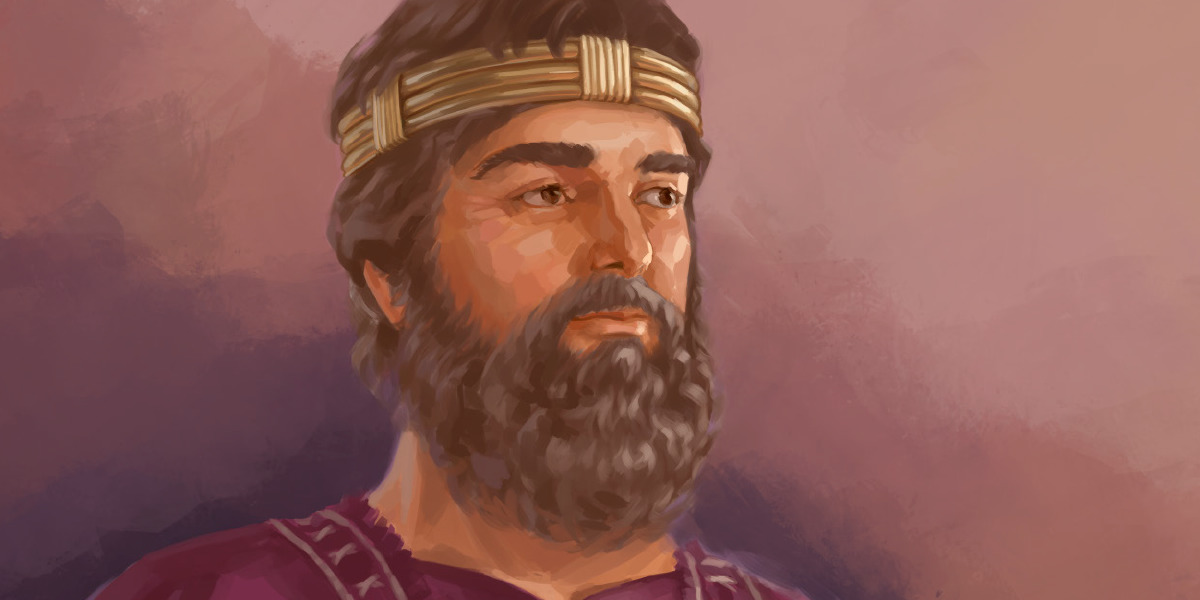 As the Tsunami of Love continues to intensify.

An event in human affairs of enormous significance is approaching rapidly.

The mainstream media have been avoiding issues of real significance, while attempting to draw your attention towards distractions which are intended to confuse and divide you so that you live in anxiety and fear. Politics is a game played by influential people who are blinded by their own self-importance and driven by their desire for power over others, and who are supported by the mainstream media, while both are controlled and manipulated by a tiny but very powerful elite who have unlimited financial resources, and who have personal information about those influential ones which ensures that they can brought down in a moment, if they refuse to obey their masters, by releasing scandalous information about them. Thus many politicians and news organizations are “owned” and used by a few very wealthy people with self-serving, secret, personal agendas that have been kept hidden from the public view.

Many people are now aware, or are becoming aware of the immense corruption that has been ongoing for a long time worldwide in large organizations, organizations that until recently were thought to be honest and trustworthy – operating in politics, business, education, healthcare, charities, religion, and the media – and a worldwide grassroots movement seeking enormous changes in their management and operations is growing rapidly as more and more shocking but, until now, hidden secret scandals are revealed and brought into the light of the public arena.

If humanity is to avoid self-destruction this powerful and power-hungry elite will have to be totally separated from their financial resources, and from the organizations through which they exercise that power and control. Then the incredibly damaging activities in which the military-industrial complex has been engaged for decades must be terminated, following from that,quick and positive steps must be taken to start repairing the damage done to the planetary ecosystem.

As many of you already know, the damage done to the planet over the last two hundred years, and which has been occurring at an increasingly exponential rate since the end of World War II, has resulted in unconscionable amounts of pollution being arrogantly dumped into the oceans, lakes, and rivers, into the forests and prairies, and into the atmosphere, with militant disregard for the damage that was bound to ensue. If steps are not taken swiftly to reverse and correct the damage that the planet has already sustained, then, in the very near future, its environment will cease to provide the basic essentials of clean air and clean water needed for humanity’s survival.

That so much damage has not only been allowed but encouraged clearly demonstrates the insanity of globalization. It has stripped away any sense of responsibility from the owners and managers of these enormous corporations for their decisions and for the subsequent activities that their organizations have engaged in,despite the enormous consequential ecological injury done to the planetary environment, and to the non human life forms the planet supports, because of their activities.

Although modern physics has recently shown that absolutely everything is connected to absolutely everything else, the responsibilities that an understanding of this lays on humanity has so far not been taken nearly seriously enough. Well before modern science revealed this vast ordering of the entire universe, people had become aware of it on a smaller scale as the ecological interconnectedness between plants, insects, and animals (including humans). And although ecologists gave warnings about the damage occurring, those with power and authority to limit and restrain damaging activities chose to ignore them, while encouraging globalization, whose supporters, promoters, and backers were interested solely in short-term financial reward.

Now, finally, awareness of the overwhelming need for change in humanity’s attitudes and behaviors is growing, and leading to a move toward major alterations in industrial processes, so that the most damaging activities are either severely curtailed and restricted, or completely terminated. You already have the technologies necessary to replace the most damaging industrial processes which you deem essential, they have just not been brought into use because they are not in alignment with the financial goals of the large globalized multinational corporations. This is going to change! New technologies – new in that information about them has not yet been released into the public domain – can and will be put into operation very quickly once those who have been preventing their introduction have been removed from power.

Truly there is a bright future ahead for humanity once the essential changes in attitudes, perceptions, and behaviors come into effect within you all. This will allow and most positively encourage the setting and maintaining of the intent to establish a caring and responsible stewardship of Planet Earth, a stewardship that will ensure the well-being of the planet, while at the same time guaranteeing satisfying and uplifting living conditions for all of humanity without any exceptions. At present, as you observe so much senseless and totally unnecessary conflict and suffering planet-wide, it is almost impossible for you to imagine a change of sufficient magnitude to resolve these seemingly overwhelming issues and problems. Issues and problems that have been discussed in countless forums for decades without there being any meaningful signs of progress.

As all the channeled messages have been telling you, as also have many aware and trustworthy individuals presently incarnate, L O V E is the answer, the only answer to any problem or disagreement that arises between any of God’s divine children. And each and every one of you, regardless of nationality, ethnicity, skin color, religious or political persuasion, or none, is a divine child of God. Without even one of you God is incomplete, and God cannot be incomplete. As the Tsunami of Love continues to intensify – and YES, It is most certainly intensifying mightily – more and more of you are beginning to rub your eyes and open to the awareness that truly all that matters is L O V E!

All is divinely taken care of, there will be no winners and losers, no conquerors and vanquished, because all will succeed and delight in the success of all, as Love’s all-inclusive embrace envelops all. When you engage with love, peace ensues because they are one, inseparable, as each of you are inseparably one with each other, and with God.

So, spend time alone with yourself at your holy inner sanctuary daily. Yes, gather in groups to do so physically, or via phones or social media (the perfect use for them), and then go deep, and, as the distractions of your daily lives fade away for a time, feel the Oneness that is ever-present within each one of you, and from which you are and never can be separated. The wonder and the all-fulfilling energy field that you then experience will empower you and give you the strength to hold the vision of a future of peace and abundance for all of humanity. You are creating and bringing that vision into being. Let go of your doubts, and know that it is so.