Within the realms of All-That-Is great swaths of light-energy move in infinite waves of infinite frequency, each wave to its own destination, each knowing where it’s to go, each knowing its purpose. Balance is its purpose and Equality is its goal.

Balance is created through the natural attraction to and the integration of opposites, opposites that hold the energy of the other but cannot exist alone, without the other. And in holding each other all is known of the other, and the perfection of integration to create a unified whole arises from the perfect alchemical reaction.

It is the balance in energies that creates the condition of a fully integrated presence into the One, the Wholeness of All-That-Is. It begins with balancing the immediate photon requirements between each constituent part at the level of the primal fields of the First Cause within the god particles at the pre-atomic level.

When moving to further balance the energy in the fields of the Second Cause, there is an instantaneous interaction between protons, electrons, and neutrons, at the atomic and molecular level. Here is where there is electron pairing, another critical fundamental action to establish the simultaneity in creation. With the action of electron pairing there is a superconductivity that is created at the molecular level. You have used the term Soliton to identify a quantum standing wave of consciousness that is a supramolecular structure created from a group of atoms and we say that this is correct. The existence of solitons as coherent standing waves is a pre-condition for superconductivity.

Balance is one aspect within the creation but it is fair to say that the prime goal of balancing is to achieve equality. There is no expression better than another, there is no expression more clever than another, for every expression is always being balanced, being perfected according to the principles of divine construction. Even the principles of construction/expansion and deconstruction/contraction are always completed with the expectation of balance and equality.

The majority of humanity currently displays a form of dualistic thinking, thinking that requires only the memorizing of information with very little analytical thought needed to examine ideas and truly integrate them. Due to this insufficiency in thinking, it may be difficult for you to believe that balance and perfection actually exist. This is because you often only see deficiency. However in truth there is no deficiency, there is only perfection. Perfection is everywhere. There is in fact deficiency in the mind because your minds continually evaluate, compare, judge, and create the expectations of instant answers to the mysteries in your world. If you were to drop this point of view now, in this moment, you would relieve yourselves of a lot of worry! If you were to accept that All-That-Is is, in truth, about an omniscient energy that takes care of everything, then you have made your first step in understanding our discussions, because this is the one fundamental lesson that we deeply desire to impart: that All-That-Is Knows everything there is to know about everything; All-That-Is knows everything about YOU and all about your essence at the soul level!

How does All-That-Is know everything there is to know about you? The Source of this creation originates at the Light-Sound Fields of the First Cause. These fields are founded in pre-atomic constituents that carry the infinite intelligence (information) of All-That-Is. These constituents are connected to every particle within the entire creation through the “instantaneous moment“, the ability to connect through all-time, and all-of-space.

There have been some studies done by a few scientists and “non-scientists” alike, who have an acute interest, open minds and the keen desire to understand how this creation works. Through their very limited experimentation they have discovered and described the omniscient power of All-That-Is through this study: where cells taken from one source are separated, half being submitted to scientific testing and the other half of the sample having no testing, and only moved physically away from the first half of the sample. The scientists discovered that both samples showed the same changes in their cellular structure, whether they had physically experienced the testing, or not; whether they were next door to each other or many kilometres apart.

And how does this happen? There is a supreme cosmic intelligence to All-That-Is. It is an infinite intelligence, an all-pervasive intelligence. This intelligence is real, it is powerful, it is all-knowing, it is pan-creational, and where its sole action is to balance all energetic disequilibrium and equilibrate all unequivalence that may exist each to the other. These are the creationary powers of All-That-Is, and as you are a part of All-That-Is, you are also all-powerful. Embrace this idea, for if you do, your life shall never be the same! 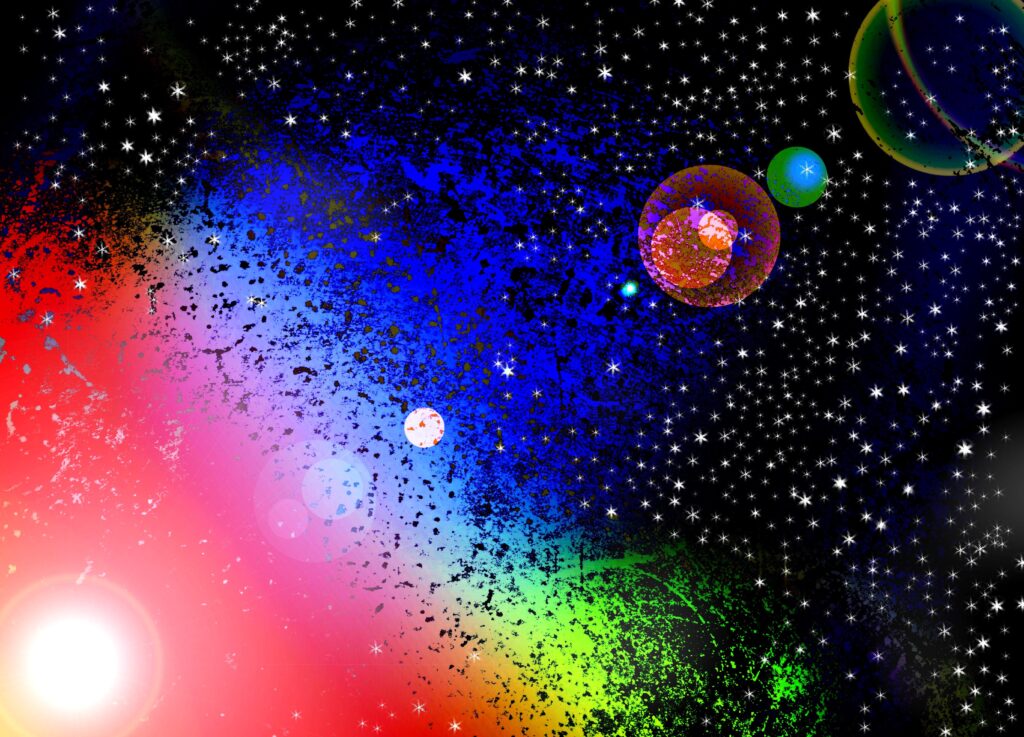 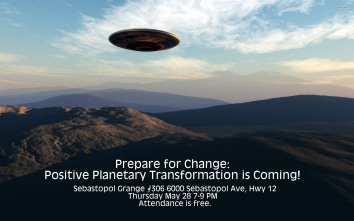 384 thoughts on “The Elohim via Astraea and Amora, December 4th”