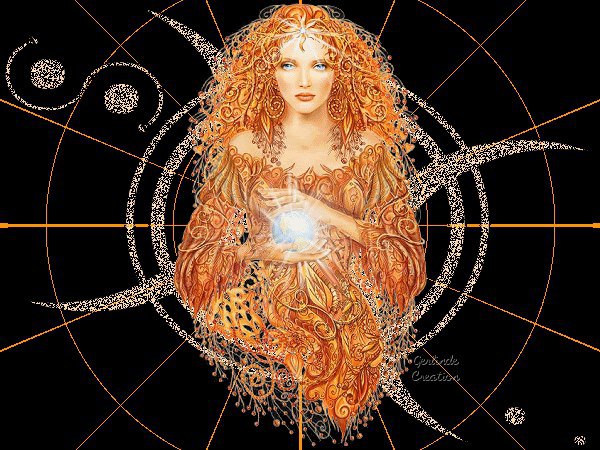 We are entering a momentous time in human history, where the consistent upgrades we have received over the last few years, will anchor in latent abilities within the human heart/mind which has lain dormant for millions of years.
We all have innate abilities of our souls to express as our souls are infinite and not bound by the finite, yet, so often cannot tap into the full application of this knowledge, without having the keys and codes activated deep within our soul memory banks, with the additional downloads and applications managed without our human mind and brain.
In Atlantis so much of these immensely powerful applications in the human heart/mind were shut down, then they started separating the heart and the mind.  It became a worshipping of the mind, devoid of the beautiful loving energy of the heart and soul, and therefore imbalance brought about the downfall of Atlantis.
When one is too much in the mind, without the soul and heart tempering, and bringing in the heart/mind balance, one can so easily create outside of Divine Cosmic Laws and then start to wreak havoc and destruction, suffering, trauma and pain, instead of harmony, balance, equilibrium.
I have in the last few years, since starting my Quest, and having been asked to reactivate the pyramids, the pyramid grids, etc. (as recorded in my book-in-editing-process) and in the process having to open massive dormant portals, come to understand that when the mind is divorced from the heart/soul, then human kind is capable of creating immense things, which in the end sowed the seeds for destruction.
The greatest collective lesson for mankind at this time is to return to the heart/soul/mind equation and learn to carefully harness their own powers for the greater good of ALL.
True power is not raw, nor brutal: – it is carefully under control, and therefore is used in constructive ways, never to hurt nor harm, but to ENHANCE life, and ENHANCE cosmic creation.  It does not need brutal force to sow fear, nor does it need to manipulate.  True power is carefully tempered, and then, focused intent, moves it into the higher states of manifestation for the highest good of all of Creation.  It is never used just for self-service, but is harnessed in greater collective service of the soul to and for the Divine.
In December 2015, I was given gigantic soul lessons in true power, and how to harness this for in highest service.  It has given me insights which I cannot even try to put into words, for words fail me.  I experienced ENERGY and the use of power in a totally different form and manner.
With this understanding dawned, that one can summon the powers any moment, if the time is perfect for the greatest rendering of highest service work, but in the process the ego has to step totally out of the way, and one becomes an empty vessel to be filled with the power to bring about massive changes and then to govern this energy force, and direct it to where one wishes it to go.
Early on in my career as Librarian, I worked with Architects, and Engineers, and it gave me a great respect for these arts: – for it is a creative form of expression.  The background in learning to read architectural and engineering maps came in handy, when I had to remap the world, so to speak.
In this I worked very closely with the Masterminds behind the conception and construction of the first Crystal Pyramid Temples very constructed on this planet (they are not in the 3 D world, and I am not referring to the Giza pyramids here, which were built much later) I understood what true creative genius was all about.
I literally was taken into massive constructions, immensely beautiful architecture and engineering feats which had me grabbling for words.  Even my mind could not take in the magnificence for it was mind-boggling, but my soul could grasp concepts, and understand and translate what I seeing and experiencing.
This is what we as the collective have been capable of, and will be capable of in the future, once we learn to harness power and creative force in life-enhancing ways.
At the same time, before I could access this information, I was called upon to open up portals, where the whole sorry mess, and muck-up, botched experiments of human kind came to the fore.  When I witnessed all of this, I often just felt like weeping, – for the atrocities that human kind have managed to create on this planet, went beyond comprehension.  How deep and how traumatic the Fall.
Yes, we are capable of creating beyond the norm, just as much as we are capable of creating the horrific, the unspeakable.
In the next few months and years the choice will be ours – either we repeat the old destructive patterns, or we step beyond all of this into our true Divine heritage, the sacred co-creatorship and resume our true cosmic citizenship, and learn to harness power correctly and to truly create beauty, balance, harmony in all forms and expressions, most importantly from deep WITHIN.
(Judith Kusel)
https://www.judithkusel.com
For Soul Reading and Twin Flame Readings:  https://www.judithkusel.com/readings
https://www.judithkusel.wordpress.com