Grener of Ashira of Neptune via Linda Dillon, May 15th, 2020 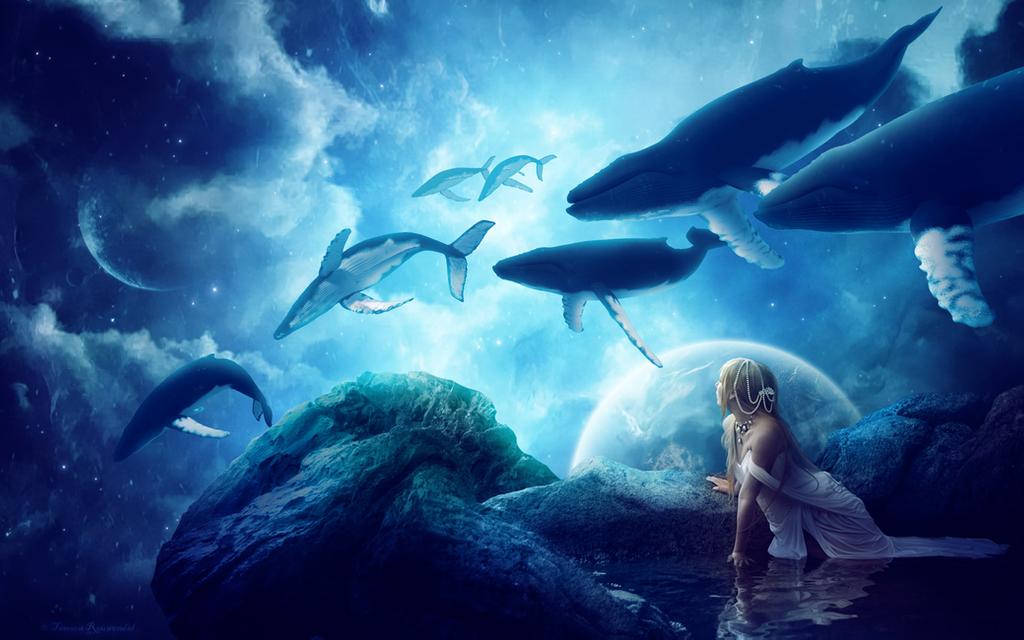 Welcome me home as we meet and conjoin upon this beautiful planet that is being restored even as we speak. She is a beauty!

A wonderfully encouraging channelled gem shared from a personal reading with Linda Dillon.

Grener of Ashira of Neptune ~ The Awakening is Happening Rather Quickly

Grener: Greetings, I am Grener. I am Grener of Ashira of Neptune and welcome, beloved daughter of halion. … Sweet angel of light, you have beckoned me forth, but let me also say how pleased I am to show up and to be beckoned!

D: Then it is a win-win for both! [Laughing]

So the change that is in the air and in the soil and in the water are the changes, sweet one, that we have assisted in creating, that you have assisted in creating, and that set the stage for the re-emergence not only of Gaia but of this collective we call humans, regardless of where they’re from. They are on planet so they are Gaian, for, as you well know, we do not distinguish between nations other than to be aware of the cultural or historic differentiations.

Your time of service as beacon and as transmitter in this golden state comes to an end, and all of your heartfelt pleas to all of us have been heard and heeded. You have opened your heart and you have even opened your hearth, your home, to those that are disenfranchised and somewhat confused and lost, and you have mentored and very subtly taught many who have passed through these doors – or who have even just walked by!

This place of California – in many ways, [Archangel] Gabrielle’s, for it is truly golden – the difficulty has been for so many that they have not realised they were golden. Oh, they have puffed up in many a different display of egos… yes, there are those that genuinely seek… but it is a very difficult place to truly, profoundly, seek.

Oh, there are numerous gurus, and, as you well know, the time of gurus has come and gone; that is ancient history. And as we, including you, beloved, as we meet and join those upon this planet, upon Gaia, we do so not as gurus, not as teachers, but as companions, as envoys, and yes, as part of Delegations.

We come to share not only our technology, not only our science – which compared to some of the Earth understandings is what we would call ‘relatively advanced’ – but we come simply with those in our backpack, in our school bag, but we do not put ourselves – ever – above any species or any race of planets or planetary beings that we have ever encountered in our various travels.

This issue of ascendency, of hierarchies, is being decimated, destroyed, eliminated and there is an equalisation, a very necessary equalisation, that is taking place particularly around and with the humans. Too often on Earth, there has been a deep sense of lack of self-worth, a deep-rooted sense of self-insufficiency, and how that has manifested has most often been in the need, the egoic need, to be over somebody, to make yourself better than somebody. That is a very difficult position not only to put yourself in but to maintain.

It has always been confusing to us why you would not simply want to stand next to somebody, heart-to-heart, eye-to-eye, regardless of height, and you have known this. And, in some ways, part of your contract, your endurance, has been putting yourself in places of insufficiency – and I do not mean ‘value’ because that would be absurd – but you have known physical/financial lack and so you know this habit of these humans to act with rather grandiose self-puffery. This comes to an end.

And let me be very clear because I am speaking, yes, as head of the Intergalactic Council, but I am also speaking to you very personally…

Now I would love in many ways to simply say, “I am welcoming you home,” and in your semi-conscious, unconscious self, you know that you are often with us on board ship or elsewhere, but I am not saying to you that it is time for you to leave. I am saying, “Welcome me home as we meet and conjoin upon this beautiful planet that is being restored even as we speak. She is a beauty!”

G: You know that we have not travelled so far and for so long, held the space, if it was not worth it. And there have been times, sweet daughter, when you have truly wondered: “Is it worth it?” So now comes the time of the bounty – yes, of the payoff, for endurance does have a payoff!

You will be moved. “Yes,” you say, “well, I can’t be moved during this lockdown,” and that is correct. But as you know, we are very forward-thinking, and what you also know is that you can be picked up and moved quite literally overnight, or in a very short period of time. You are of the water so we do not ask you to go to a place that is not close by the water because this is what feeds your mermaid soul. And so often, when you have been upon the Earth, you have always said, “Well, let me take my mer-self form,” or “let me be a dolphin.”

We came here not only to this galaxy but particularly to attend to Gaia during the transition, which for us has been over several hundred years, but we came because this is the Planet of Love of such diversity that everybody would be welcomed. Instead, what happened was nobody was welcomed! But that is changing, and it is changing with such rapidity that people will never again remember what it used to be like. …

What is this ‘solar flash’ spoken of?

D: I know a lot of this is false or exaggerated, but we constantly have comets hitting the Earth, etc. and this thing about Niburu has come back. That one just seems funny to me and I have to laugh when I hear people saying it is going to hit the Earth. And what is this ‘solar flash’ thing?

G: First of all, you are not about to relive Niburu. As you well know, we have… no, we would not interfere with the free will of Gaia, but the free will of Gaia is also not for massive destruction from a comet or anything else… so that is redirected. So that is a ‘fear conspiracy’, let us put it that way.

And the ‘solar flash’ is the same thing. What people are not realising, and what we have realised for a very long time… think of a solar flash as the moment of ignition within your being… when all of a sudden it is like a supernova within your consciousness and the flash simply brings a clarity of understanding, not simply a vision, but of consciousness. So it is not an external event. It is an internal event. …

It is a numbers game!

D: Well, how long approximately… I hope it’s soon… is it going to take before the ruling 1% is moved out?

D: The people that really hold all the money and keep humanity captive…

G: Humanity is held captive because they believe they can be. So what we do is talk in terms of the awakening of the collective, rather than the restrictions of those that have to learn better. It is a numbers game! And so we are working with the huge percentage of people that are simply learning to say “No!” … yes, that is important … but also learning to say “Yes!” – to truly claim not only their heritage and their right, but who they are.

You and I have watched through various revolutions when the masses have risen up and said, “No more!” Now, we are not talking about a bloody revolution; there has certainly been too much of that upon Gaia and, as you well know, that continues to this day in various war-torn and oppressive regimes.

So we are saying that this awakening is actually underway already, so allow it to come forth. Yes, it is important. You are working on your receiving, but you are not engaging so much with the collective until you are re-situated. You are being the observer of this awakening and allowing the awakening, certainly the expansion of your own being, back to the truth of who you really are as well.

But it is happening rather quickly. Yes, there will be times of unrest, of unease, and you are in one of them right now. Many people are very worried about what the future holds, but it also allows for redefinition of what the future really holds. So we are saying a couple of months maximum.

This channeled material is protected by copyright. We invite you to share it on condition that it is used in its entirety, that no alteration is made, that it is free of charge, and that the copyright notice, channel credit, website link, and this statement are posted. [Full terms of copyright at https://counciloflove.com/copyright-notice/