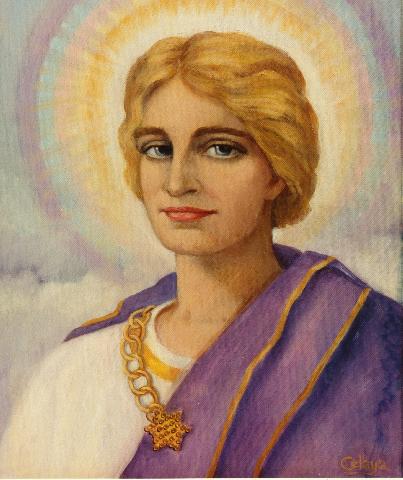 Divinity is your birthright, not sin. Light is your nature, not darkness.
And your salvation lies in God. 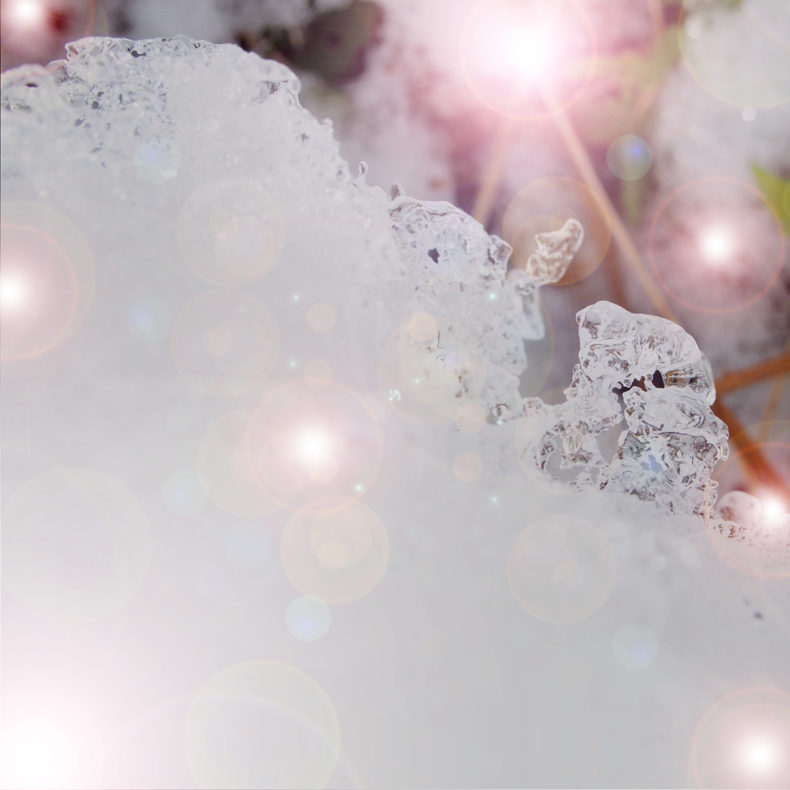 THE RETURN TO THE GARDEN OF EDEN

start cutting all connections to the Old Testament, which was skillfully tied to the New Testament, today. The statements and messages of both books are at opposite ends, and it is high time to remove inner blockades that the Old Testament has caused in you and still does. The largest of all blockades, which keeps you from ever recognizing your divine being and creative spirit, is the “original sin”.

Created to disconnect you from the divine, this blockade – which was also anchored genetically – served the destructive powers of darkness as a means to keep you in check, to hold you down.

So the centuries passed, keeping you away from who you are. This time is over now, because the awakening of mankind includes the return to the Garden of Eden.

The time has come now to reestablish God’s kingdom of peace inside you.

Don’t let yourself get drawn into conflicts, wars and arguments anymore, which in the end keep you in the downward spiral of destructive energies. The vale of tears of mankind is broad and long, and it has to be left behind now.

Leave all programming of traditional religious groups behind and question each and every dogma that you were instilled with, in childhood and in many previous lives. This poison shall, can and must leave your bodily system now. These blockades have anchors as deep as the human genetic code, and they still create new misunderstandings and keep your fears alive – that’s what this message is about: a life free from fear.

Any conceivable fear dissolves as soon as you become aware of your true nature and your eternal origin. Then, no sin has any power over you anymore, and even the “original sin” is eliminated from the core of your being.

But what was or is this “original sin”?

… a code that was implanted into human beings by the archons – with the goal to keep humanity from their divine nature and from the awareness of having one.

That was the only way that beings who are potentially far inferior to you could rule over you. The extent of this deceit is hardly comprehensible for an unconscious human being.

But I am speaking to you, to those human beings who want to wake up, and who, over and over again, face the traps of their own blockades and obstacles that cause them to fail.

It is time that you face up to this “original programming” in yourself and turn it off, deactivate it and remove it from your system. In order to do so, you need to recognize it and subsequently have it removed by the divine light in a transformational session.

Can anybody do that? Yes, anyone who understands the urgency and wants to be freed from his deep-seated fears that sometimes have been so suppressed that they go unnoticed.

This force is a very old one, and it is passed on from life to life until one day human beings realize that they can and want to drop out.

Essentially, a conscious act of deletion is required, and for that this problem needs to be noticed first.

Now the time has come when this fear-code can be deleted. Remove yourself from the power of darkness and step into the light.

I am with you, and the entire band of celestial forces accompanies you in this process of salvation.

Divinity is your birthright, not sin.

Light is your nature, not darkness. And your salvation lies in God. With endless love,