See the small in the big and the big in the small.

I must say dear friends that Mr. Trump is, in truth, a man of justice. I know many people laugh at me when I say so, but I claim the right to say so. To hold his position, he must have the ability to play on both halves of the playing field – it would not work otherwise. That is what many do not understand, just like Abbadon. They could never have the position they have without having deep knowledge of the corridors of power in every way. You can say that they are artists who work with painting in bright colors, but of course they also have to use darker, dull tones in their artwork in order for the painting to come into being. how flat would it otherwise be? Imagine a government man / artist who would say that no, black color it does not exist. We would then not trust him / her. I really like that parable, Mr. Trump and Mr. Abbadon as artists in their own way. They repaint the Agenda, the one that was set long ago. That painting was clear and would be projected on the future, they repaint if you understand it and it is very big, so big. There is no simple painting they do and they do it with the risk of their lives every day. They are both aware that they want to see them dead. Their love for humanity, however, is so perpetually strong that every day, every day, they risk their lives to paint the painting lighter and brighter but with more harmony and structure. Wow how they work! I myself have been in contact with Mr Trump’s aides on this side. My daughter doesn’t believe me and that is why I think it’s so much fun to say it, hehe. I was small and insignificant on earth, like a little gray sparrow but on this side I am in my strong light and shine so that I dazzle the crowd. There are those who think they are so big on earth but who do not shine so strongly on the other side of the veil. Justice is the fact that makes the trip worthwhile. Justice really exists even if you cannot believe it from your “Self” perspective.

Now I want to ask you and want you to think a little, dear friend. What is justice for you? How does justice feel, how does it smell and taste? Then penetrate the concept of justice. With common sense, you will come so far, so far. Justice is not really that difficult, however, it has been so long since you have been there that you have become confused on the road. Live and teach justice to your children, to your elders and to your Mother Earth, your animals, your technology and your fine culture. Now, justice should be done at a higher level so that you will feel so much better. No human being really feels good about such injustice that has been going on for centuries. Freedom and justice go hand in hand. You’re not there yet, but you’re on your way. 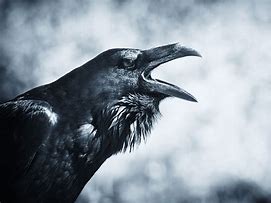 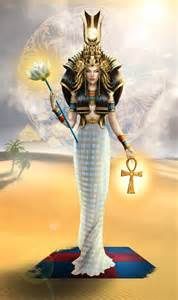