One Who Serves via James McConnell, August 6th, 2017 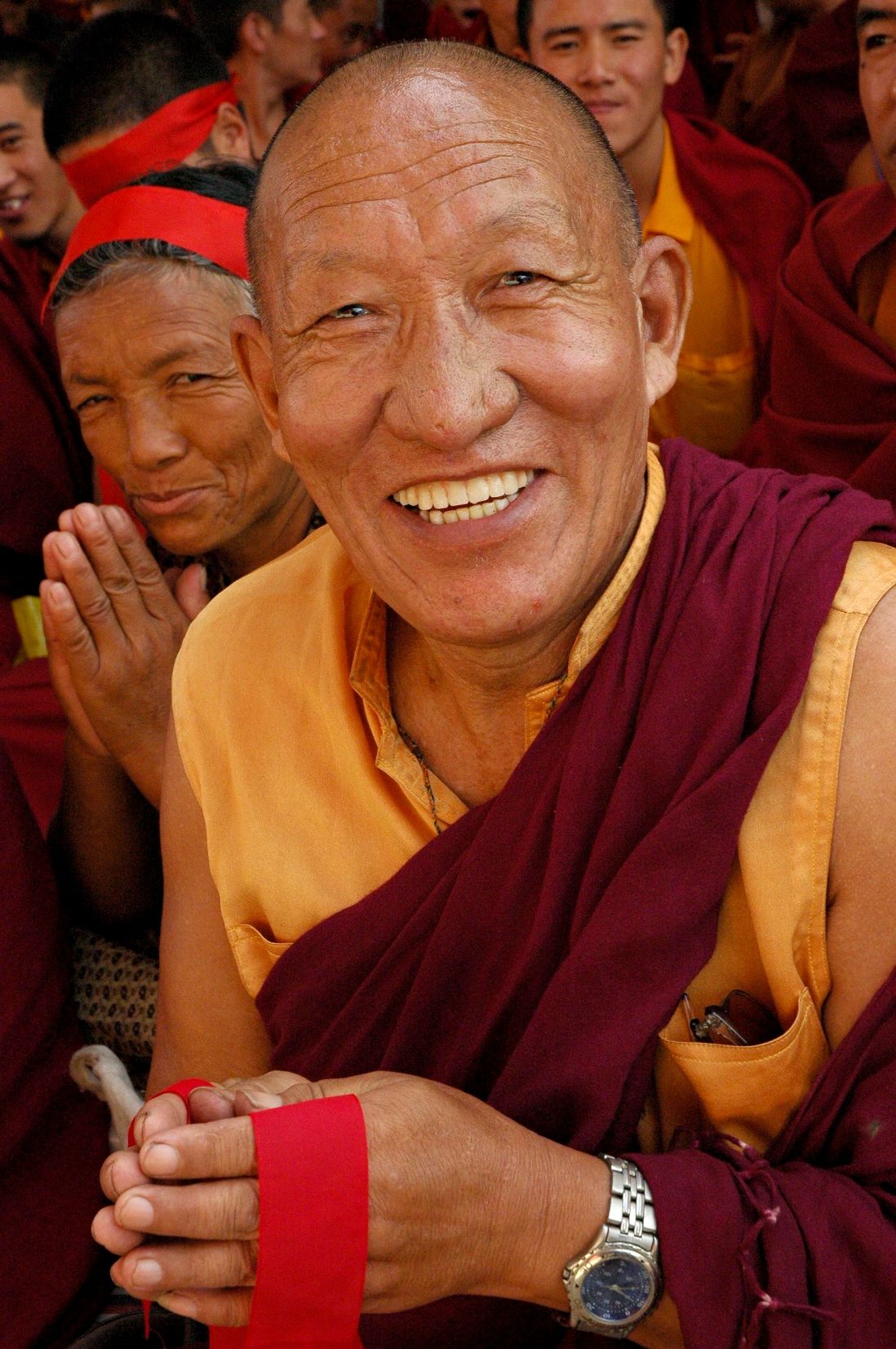 We are the One Who Serves in case there is anyone out there that does not yet know. And we are here for exactly that reason: to serve. To be a part of your expression just as you have been a part of our expression and we continue to love you through this entire process.

And it is a process people it is a process that you are going through and it is going to be at times a little bit of a rough and rocky road for you as was demonstrated to you somewhat here (an altercation occurred during our discussion where someone in the group became quite angry and agitated and then left). But we commend you so much for the way you handled this particular situation. Did we put it up in front of you? No we did not. We did not but it was allowed to be. And it was allowed to be because there is a reason for it. There is a reason to show you how the kundalini energy can be manipulated here. And when the kundalini energy rises before it’s time many things can happen such as openings, openings into the auric field, openings in from the astral world. And this is what can occur and did occur in this particular moment here where this one came into some forces that were not able to handle in that moment.

This is not to say that this one is in any way in danger or any way has become part of the dark forces or anything of this nature. No, it is far from this. But it is a time that when this occurs one has to move through it and continue to be in the light. This is the important thing because as the shadows become illumined, those that were in the shadows that so wanted to stay in those shadows are now being brought up into the light. And they do not like the light at all.

Those of you [that] have those memories — not so much memories but have had the stories, the movies, those things of the vampires and all of this. What do they shun the most? They shun the light. They do not like being in the light. And they cannot be in the light because the light will destroy them in those lower vibrations that they find themselves.

But as you continue to move up into the higher vibrations all of this begins to shift and change and all of the maladies, all of the things you have been dealing with, all of the frustrations and the anguish and all of these things that are part of this transition, will go away. They will simply disappear. In one moment you will wake up — almost literally wake up — and everything will have shifted in the blink of an eye. And you will know then that you have arrived.

You have arrived back again. Back again from where you came from. In a sense home for your selves and as Sananda said when this time occurs you will understand so much more of what we have been saying when we say everything is being orchestrated.

Stay with this. Know this. Not only believe this but know this within yourself that all is a part of the orchestration.