Pizzagate -US Political Elite Pedophile Ring –  The scandal that will take down the US Federal Government or will it be another coverup like The Franklin Scandal?

ISISGATE…And It Doesn’t Get Any Bigger Than That 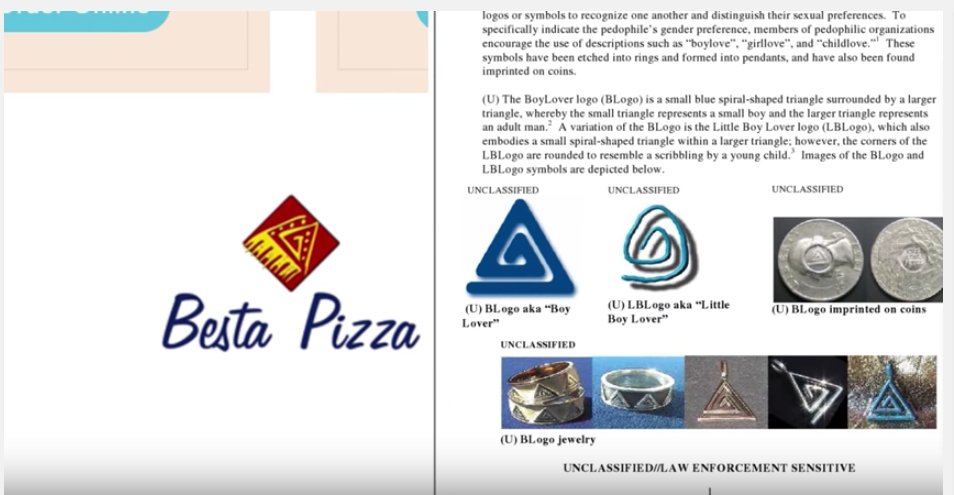 State of the Nation

For those many citizen journalists who are in the know, Pizzagate was immediately recognized as the scandal that will literally take down the U.S. Federal Government, after it dissolves the Democratic Party.

This epic and rapidly unfolding crime spree has all the elements to incriminate many leading politicians and D.C. power-brokers, well-known globalists and Beltway lobbyists. Truly, this is the scandal that the American people have been waiting for.

Of all the scandals that end in “Gate”, it is the Pedophilia Pizzagate that has the potential to do the most damage to the existing criminal power structure that was shoehorned into power in Washington D.C. by the World Shadow Government (WSG).

The political power structure that has been recently dominated by the Podestas and Pelosis, the Obamas and Clintons, the Reids and Ryans has been fastidiously kept in check via an extremely effective strategy that irreversibly compromises and corrupts the political class.  Of course, this is done by setting up the politician with lurid sex crimes, especially those with child sexual abuse and trafficking.

Even many good politicians are lured into attending an event that is presented in one fashion, only for them to be treated to a Satanic child sex ritual late in the night when they should have been home in bed.  Their very attendance at such a scandalous crime scene allows them to be blackmailed and/or bribed over the rest of his or her political career.  Do you see how Congress is forever kept in perfect check by their globalist overlords, Zionist plotters and Jesuit masters?  And why Congress never really investigates itself or prosecutes the President, except to root out the really good guys and gals.

That’s all about to change

The recent exposure of Pizzagate has changed the whole Washington control dynamic. With each odious revelation this secret sub-culture within the Beltway has been exposed in ways that are both shocking and earth-shattering.  Citizen reporters who are researching this story are zealous and resolute in their journalistic pursuit of the truth.  Many of them have children and will not let this multi-decade crime spree go unreported, in all of its grisly detail.

For those who are uninitiated in this realm of pedophilia in the corridors of power, the following links will provide a quick primer for what is about to explode in the mainstream media (MSM).  Yes, the WSG has been extremely successful in keeping these sordid details out of the MSM, as they did with the Franklin scandal many years ago, but there wasn’t an Internet back then.

First and foremost, the serious investigator is highly advised to watch the following video:

MUST WATCH VIDEO: Podestas, Pizza and Pedos
Then there are these recent important exposés:

What the reader has been exposed to by way of the preceding exposés is citizen journalism at its very best.  Each of these Alt-Media warriors has had the courage to view the underbelly of American political life.  In so doing they are freeing the many sexually abused children who have been held victim over their respective lifetimes by their serial abusers and captors.

The following article by the Anonymous Patriots expresses a dire need at this critical time of American (and world) history.  Every reader is highly encouraged to take to heart the plea that is made.  For it is We the People that now possess the power to break the back of the repugnant conspiracy that has controlled the U.S. Federal Government for so many decades.

If you really want to take your power back from these criminally insane psychopaths, this is perhaps the best way to begin. 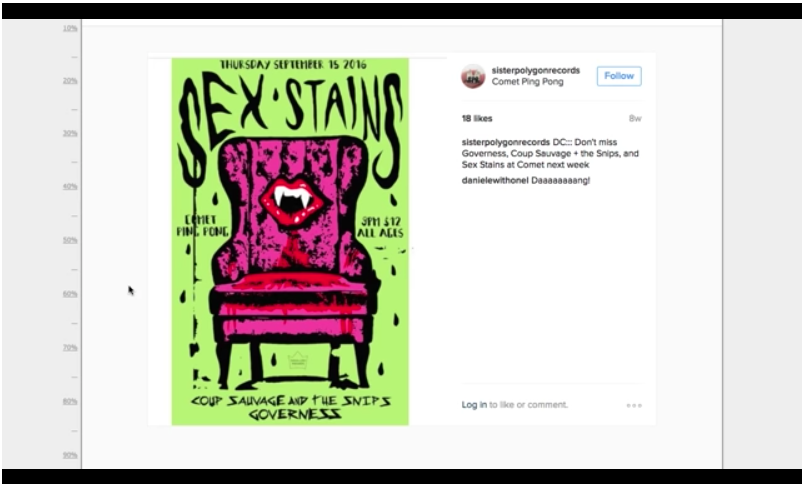 Engaged citizen journalism around the world is going full force and the globalists and elites are getting nervous. We are uncovering hard circumstantial evidence that needs to be followed up by law enforcement authorities who have not, themselves, been corrupted by the pedophile blackmail that has engulfed our world.  People, especially those who have been involved with the child pornography-sex scandal-satanic rituals blackmail and pizza parties need to start coming forward as humanity cannot make spiritual progress as long as these satanic forces lurk behind compromised politicians, government officials, church and community leaders, and, most especially, the elite who continue to rule and enslave We The People from their lofty thrones of power and money.

Citizen journalists (CJs) have uncovered a tremendous amount of information since the story of Comet Ping Pong was released this week. The question is whether there is anyone left in LAW ENFORCEMENT that has not been blackmailed, co-opted, or life-threatened to make a simple inquiry into the U. S. Passport Office that will begin to solve this crime. 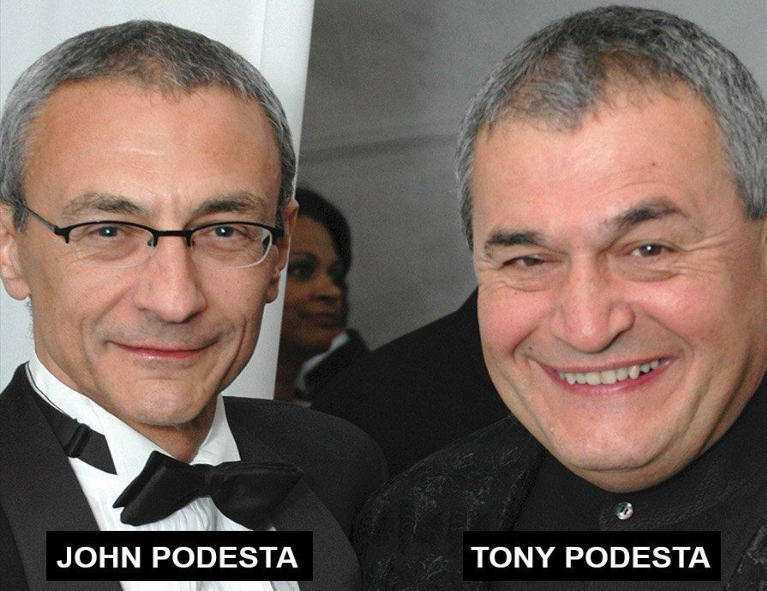 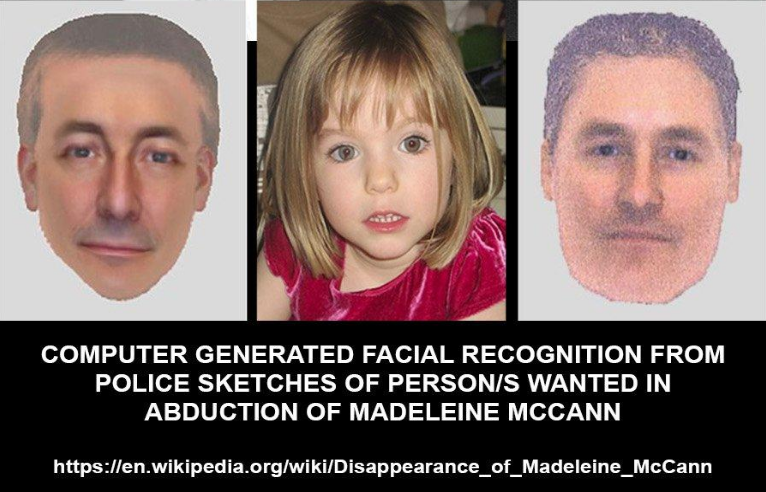 CHECK THE PASSPORTS OF ANTHONY WEINER AND JOHN AND TONY PODESTA TO SEE IF THEY WERE IN PORTUGAL IN MAY 2007, AT THE TIME OF MADELINE’S ABDUCTION.

We now have circumstantial evidence of the striking resemblance between the photographs and the police sketches for the Podestas and Anthony Weiner. 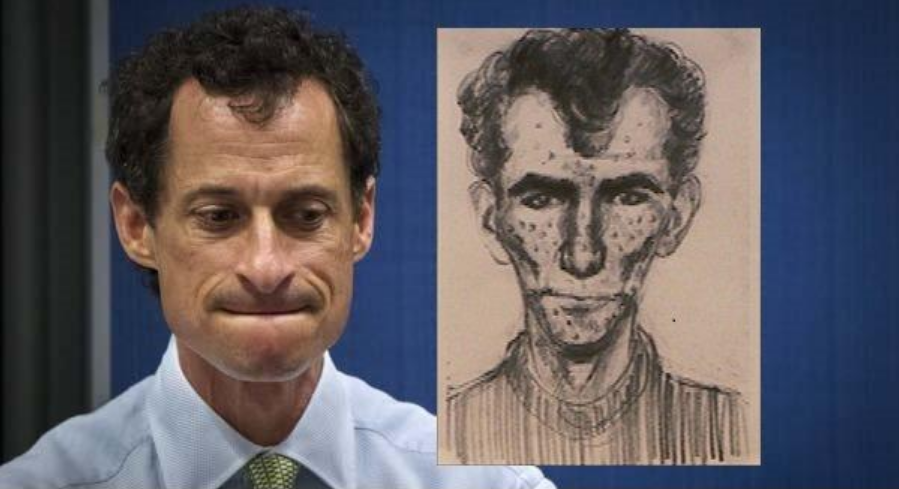 We also see that there appears to be emails deleted from Podesta’s email account during the time of Madeline’s disappearance on May 3, 2007. Did he wipe his emails to destroy evidence of his links to Portugal and the McCann’s? 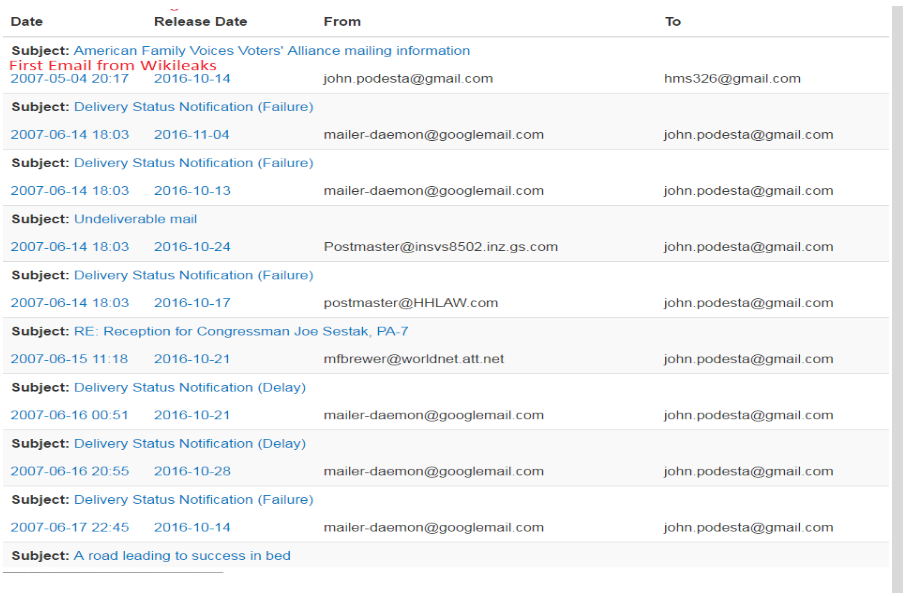 We also know that John Podesta travelled to Portugal in 2014, which alone does not show his visit to Portugal in May 2007, but it would warrant any ROOKIE IN LAW ENFORCEMENT to check the passports of both Podestas and Weiner in May 2007.

Where is LAW ENFORCEMENT in the United States, England, and Portugal? Must citizens do the job of both reporters and investigators?

We want to know about the Comet Ping Pong Pizza Restaurant in Washington D.C. We want to know if the Podestas and Weiner were in Portugal in May 2007.

We want to know about the underground tunnels that connect the Comet Ping Pong to other stores in the Washington area.

We want to know why Nancy Pelosi is associated with a pizza a restaurant called the GOAT HILL (goat is a reference to the devil, folks) in San Francisco.

We want to know what in the hell is happening in this country that demons have law enforcement, politicians, and officials so compliant to their evil that children are being sacrificed upon their altars in the worship of Satan. Is there anyone in the FBI and NYPD that has the morality and decency to bring these matters to light? If so, just know that We The People have your back!