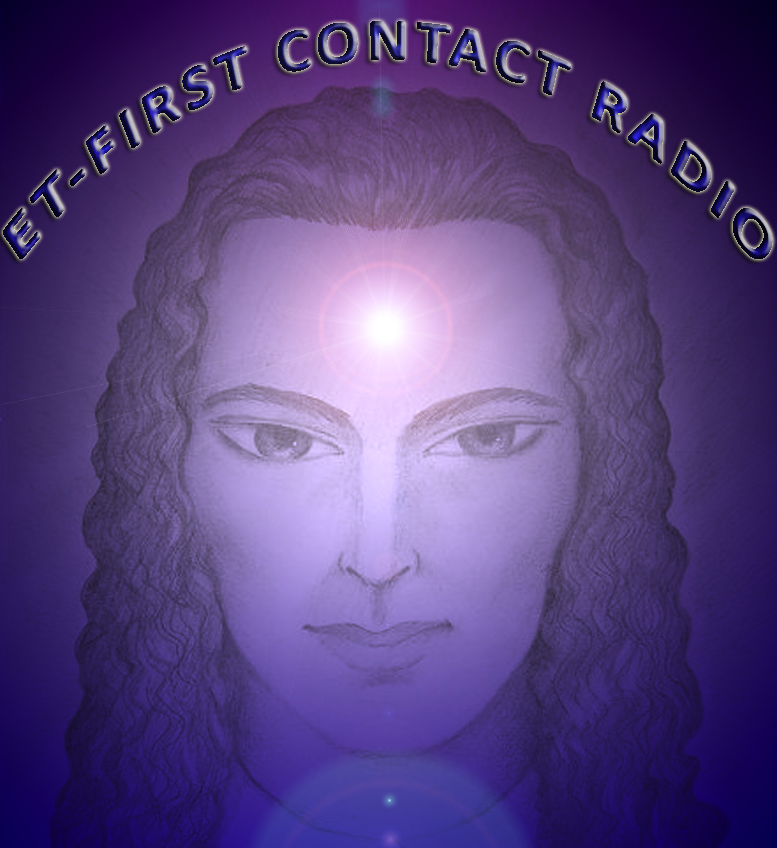 Matters continue to ferment and chaos exists in many countries, as the old ways are proving to no longer cater for your needs. The problem has grown so big that it requires massive changes to put your civilization on to a new track that will take you into the New Age. The changes are now under way and are irreversible as the new must replace the old to take you out of a system that no longer covers your needs. It is a disturbing process for many who have little or no understanding of what is taking place, yet as the answers are seen to come with a new approach to your needs, people will rise up to the occasion. As always we will direct those who have a major role to play in bringing the changes about. They cannot be achieved without a measure of hardship, but we will ensure that it is kept to a minimum. Keep holding a positive outlook as the plan for your future has been well established. You will be more than pleased at the outcome.

For too long you have been as you might say “led up the garden path” and have been deliberately kept in the dark as to the truth of your potential and reason for experiencing duality. It has been a great learning curve that has enabled you to lift yourselves up from lives of limited consciousness, to ones that will awaken you to your true potential. As we have mentioned many times, you are far greater than you imagine but have been deliberately misguided by false teachings, and the limitation of your consciousness. All that is changing at a rapid speed and more souls are awakening to their true selves. You are coming out of a long period of darkness into the Light and nothing can now prevent you from going all the way to full consciousness. It is already evident by the number of souls who have awakened, and are leading you along the path to full enlightenment.

There are some souls who cannot lift up their vibrations, but be assured that they will be given every assistance to direct them towards the Light. There is no point in trying to “run before you can walk” and their Guides will help such souls to awaken to the truth. Once you commence to realise how you have been kept in the dark, it becomes so much easier to grasp the truth of your being. You are in essence all great souls that have undertaken to experience duality, to deal with the challenges that it brings up. Over many live you have touched the depths of darkness, yet have never lost touch with your higher selves. As a result many of you have eventually found your true path that is leading you back to full consciousness. Once you start to awaken there is no going back to the old ways, and those souls of the Light will bring about a complete change in the way you lead your lives.

We have followed your progress for eons of time, and consider your achievement in regaining your consciousness levels to be remarkable over such a short period. Your history shows what happens when souls lose touch with the Light, and in consequence how difficult it has been to rise up again. However, you have proved that it is possible and today many of you lead the way forward. In so doing you are also bringing others with you and so the re-awakening gathers pace. You are to be congratulated on having risen to the occasion and its needs, and nothing will be able to stop your onward progress. For a long time those awakened souls have been shunned by others who have been unable to comprehend the truth, but that is changing as the vibrations continue to rise up. Very soon there will be another major upliftment in your consciousness and the truth will come to many more souls.

We are so close to you now and are openly visiting your Earth, so much that most people accept our presence in your skies. Because of our highly advanced technology your weapons pose little danger to us, and many of you know that we have put many of them out of action when a threat has arisen. You have many recorded instances of our craft being seen over your nuclear sites, and taking action to prevent you starting another war. We have been successful in maintaining world peace on Earth but have to allow the what we call minor confrontations because of karmic reasons. We will however monitor such happenings so as to ensure that they do not get out of hand. There will eventually be an end to all wars and lasting peace upon Earth will be achieved. Your future is assured and the changes you are now experiencing are part of the cleansing that is taking place.

Or a long time now we have been using our influence to guide your scientists along a path that will result in a peaceful world. However, we cannot intervene if others still support the weapons of war, but will ensure that they are not used to risk a worldwide war. The Earth has been subjected to nuclear devices on many occasions, but they will not be allowed to be used again and we are here to ensure that you are protected. You have freewill but as you enter the New Age a new future awaits you, that no longer allows wars that bring widespread death and destruction that has previously occurred. Peace for all people will be possible once the presence of the dark One is removed. You will not have too long to wait for world peace to be declared, but there is much in the way of necessary changes that will be needed.

In the meantime we shall continue with our monitoring of Earth’s activities, including those of Mother Earth who is also involved in the changes that are occurring. The upheavals are necessary to allow the greater changes that will result in a new Earth, cleansed of all the residues of centuries of neglect and the poisoning of the land and seas. It may look to be an almost impossible task, but with our advanced knowledge and unlimited resources it will not take very long to achieve. We are in fact already prepared to go ahead with Mother Earth and restore it to the pristine condition it was in many Ages ago. These tasks could not be handled by you with the limited knowledge you have, but we will be on hand to assist you once the cleansing can commence.

We know that many of you have expanded levels of consciousness and understand how the truth has been misrepresented to keep you in the dark. Be assured that when the time is right there will be no delay in acquainting you with your true history and the glorious future that awaits you. You may have had visions of a new Earth but in reality it will surpass your idea of what lies in store for you. All of the tears and disappointments that you have experienced will seem to count for nothing when you see the marvellous changes taking place. The beauty and wonders that will be yours to enjoy are far beyond your present imagination.

I am SaLuSa from Sirius, come once again to enlighten you as to what lies ahead. Gone will be the threat of war and destruction and permanent peace will reign. We will be by your side helping to bring the new Earth into existence, and it shall be a joyous time for all of you.