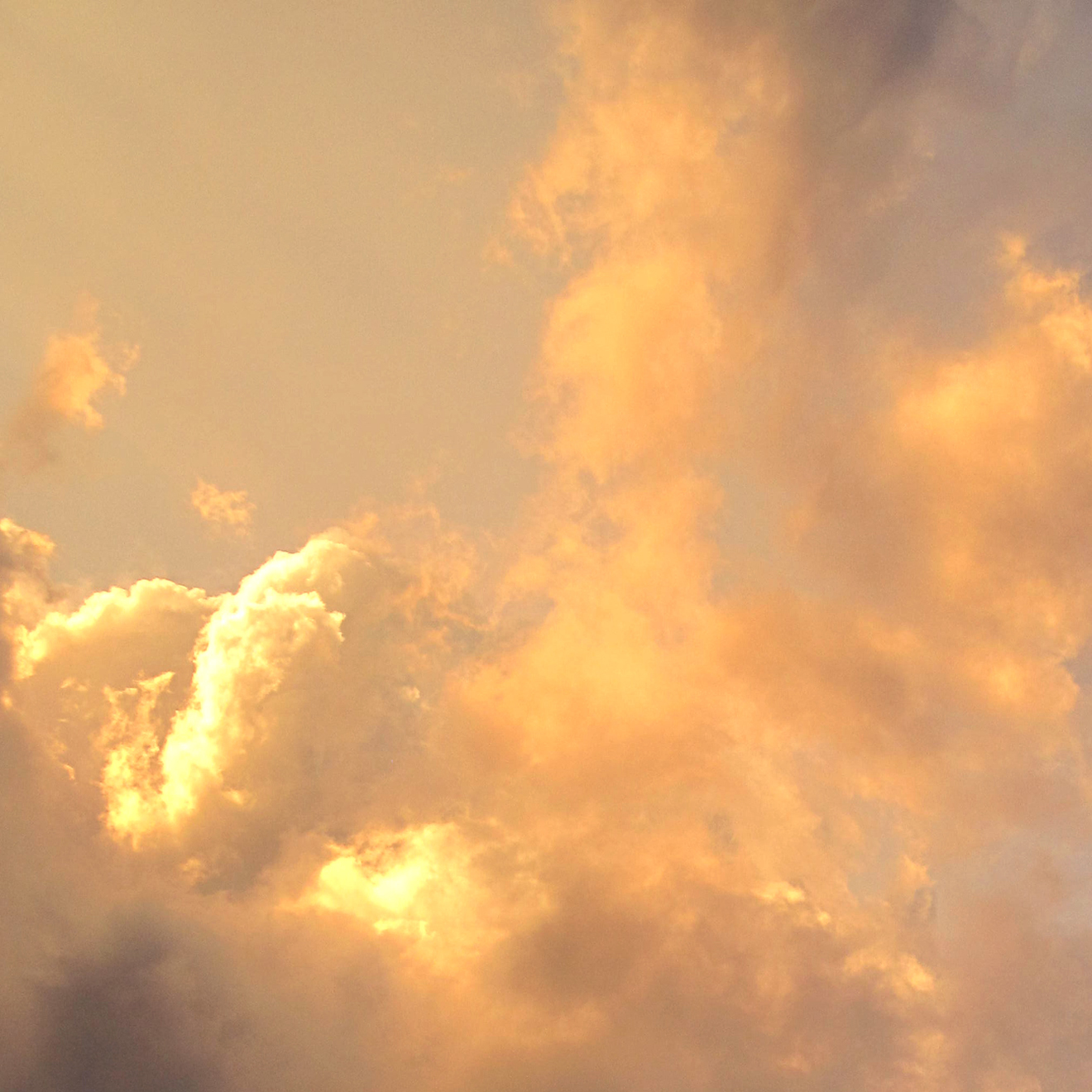 • Christ Consciousness now touches those who have been longing for this touch for a long time.

• Christ Consciousness now reaches those who are ready to be reborn.

• Christ Consciousness now awakens those who have dedicated themselves fully to their own resurrection.

I am with you these days, and I am staying with you now and forever.

I am MASTER CHRIST

Beloved brothers and sisters from eternity, we are now in the process of breaking through a sound barrier.

New energy fields are being installed around the earth, and the planetary grid is expanded and completed by specific qualities of light.

A new frequency has been introduced into the earth-grid. This is why people who have thus far remained untouched by transformation are now getting in touch with it.

Furthermore, this measure is the reason why the protective shell for this planet has been reinforced and why access to this earth for dark entities from near or far galaxies is becoming more and more impossible.  Energy fields and power fields generate this effect, and the doors to earth can hardly be detected anymore by beings with impure intentions.

What this means for the current situation on earth is that the transformational processes of mankind can continue without any disturbance. Interference fields are neutralized more and more.

However, what does continue to exist are destructive beings and people who have been taken over by dark ethereal beings and want to continue their fight until the end.

This creates an unreal situation. While many things are transforming into light, threats are increasing at the same time. They are the signs of the ongoing final struggle that will determine the near future.

THE VICTORY OF LIGHT IS ON THE HORIZON!

Warriors of light have been working towards this time for eons. The battle that is being fought now is the final one, and the victory of light is on the horizon.

What this means for all people who serve the light – striving to change the world for the better – is that they should never let up. The triumph of light becomes tangible now, and the realization of mankind is near.

Become aware that the princes of darkness are giving their all now in order to avert their impending decline. They bring everything to the battlefield, and never before has fear been created so massively and has the human mind and body been exposed to such manipulations.

How is it possible to evade these energy fields?

By staying connected to the divine light, by being conscious of manipulations and by mentally rejecting all these attempts.

Everyone who renounces all dark influences by the power of their own free will and their strife for consciousness, remains unattainable for these energies – even more, dark princes have to bow to them.

It won’t take long and the light will have prevailed.

It will be light in this world and peaceful on this earth. Cold-heartedness and cruelty will leave the cellular consciousness of human beings.

Humanity will become compassionate, free from fear, and will fulfill its mission of love.

The new human precedes the new world – and the dimension of this fact is currently becoming visible to the eyes.

I love you endlessly MASTER CHRIST