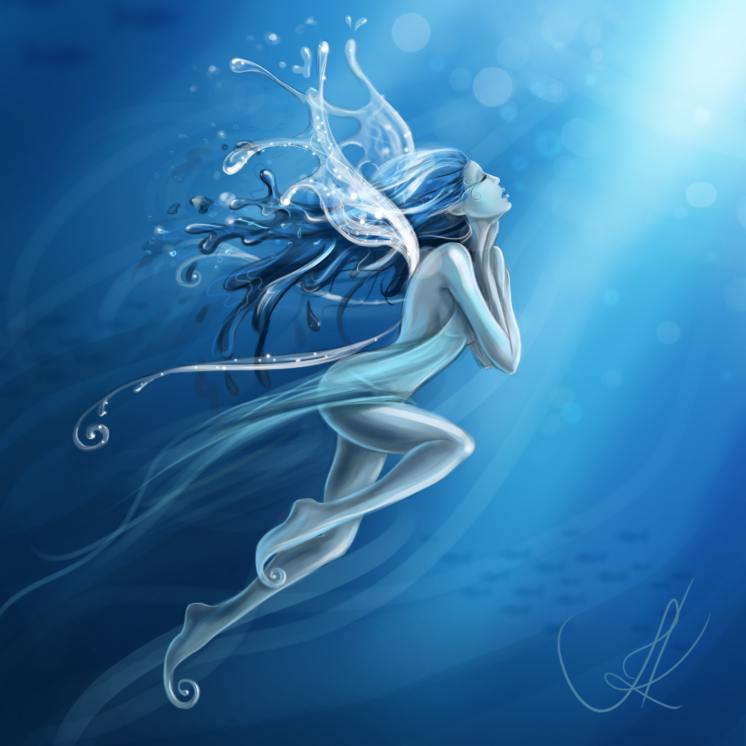 We sing our song the depths of our oceans. To your ears it does not sound very beautiful, more like how whales sing maybe. We can finally make ourselves slightly known.

That which exists in your fairy tales is slowly waking up into your consciousness and we are for real a living physical being. As we exist at a higher energy octave that you only some of you had the ability to see us. We have gotten caught in fishing nets occasionally and some have sacrificed themselves in order to show themselves to humanity.

Alcyone is our home planet, which our channel find hard to believe, but I say so again. We are more group oriented beings that you are and we have a collective consciousness, in other words a soul is a group of mermaids.

We exist in the great deep oceans and we have direct connections with Agartha. As we as a collective has such a high frequency that we can swim between the worlds without problems. Secret deep water trenches take us between the worlds and these have thank good not bee possible to exploit.

We are very, very shy and we are frequency holders for the great deep dark waters. There are real love stories between humans and our beings, but maybe not as concrete as you would imagine. Even if we are shy we are also very curious beings and this can sometimes lead to our undoing.

The time is ripe for us to show us a bit and we are sort of a connection link between your world and Agartha, even if it still mostly is in your unconscious state.

All for now from the mermaid beings.