Due to the current development in the world with severe contradictions against the ruling and increasing infections with new variants of the Covid virus, it is particularly important that everyone thinks about what thoughts and ideas they have about the future.

It has been pointed out so many times, but it bears repeating that it is so important to try to be patient and keep your high vibration for the sake of the entire population with positive thoughts and intentions in life. Much is changing rapidly now in the world and many revelations are coming out that are both surprising and upsetting to many people. It is good if you can see it as something that must come forward and in that way be cleansed from the Earth and also from the people.

Already in the first months of the new year, some changes will be noticed concerning many leaders on Earth and these leaders will be deposed because new ones must come from the people in an honest way. Justice will be what sets the mark on the world going forward and that applies to everything that refers to injustice for all people. A fair distribution of funds that primarily belong to the people must be carried out by new leaders in some countries, who previously kept it for their own gain. It will make a big difference in the living conditions of their people.

Justice will also be shown to the people who suffer severe drought with famine when funds are set aside for the people who come to help with supplies. Especially the future of the children is at stake when this happens and these children will be the ones who will receive many innovative proposals for improvement regarding agriculture and grain on the new Earth. Cooperation and knowledge is something that becomes very clear when this difficult time comes and this also refers to peace in the world.

It is a joy to see how many people have begun to understand this development for Earth and that it is the only way for everyone to open their eyes to this amazing planet that has so many resources if you use it in the right way that benefits everyone on this planet. The people have a lot to learn and they will. Even now, certain people are selected for many important decisions that will be decisive for how the continued development will be for the Earth in the future. Above all, to convince the leaders of the world how important it is to preserve the peace for a long time to come if you want to save humanity from elimination. This time is very critical for the continued existence of humanity, but with much light and love for the people to strengthen and help from the many civilizations that watch over and protect the Earth, it will be a great victory. 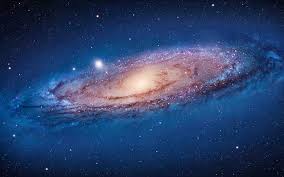 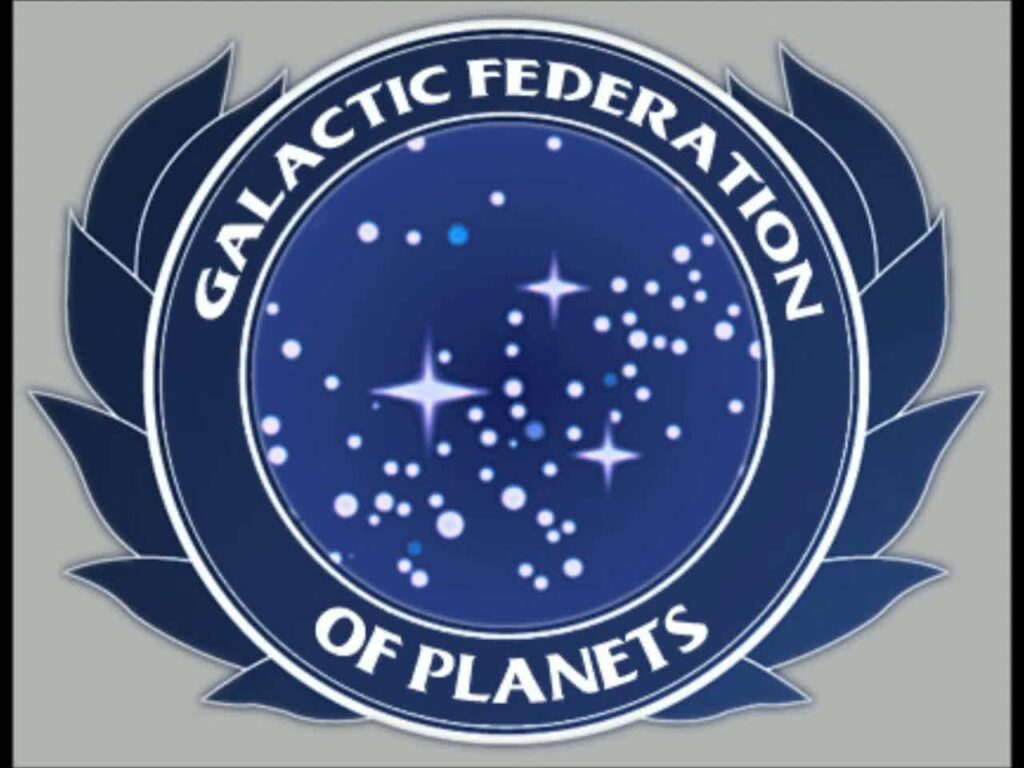