Greetings, dear ones! Another quick message from the creek side.

We are asking that you just relax, regarding the state of the world.

You might want to think of something that’s difficult for you, about how the world’s economy is going, or how it’s going politically, or global warming, high temperatures—whatever it is that’s troubling you, [as you’re] wondering, “Where’s NESARA? Won’t it ever come?”

And breathe in for just a moment as if all of that were finished, and NESARA was actually here—you were hearing it announced in this moment.

And do what you can to capture the Joy of that!

Put your hand on your heart, and say “Thank you . . . Thank you!” many times over, if that works for you.

If you prefer to jump up and down, or dance or sing, that is fine!

And so, do whatever it is that you would do if NESARA had happened, and the planet was already being assisted by beautiful higher technologies, and higher energies of the Angelic realms and the galactic realms.

For indeed it is already being assisted, it’s just that it will be a far greater level of assistance, once NESARA is fully announced and enacted.

So give yourself that moment, dear ones!

You’re breathing into the calm and the Peacefulness of NESARA, as much as the Joy.

And as you’re watching this water rushing past—look, these are your life energies! Flowing so beautifully.

Does it get stopped by the rocks? No!

It runs over them, and in time it wears them down. No problem!

You are at least as powerful as thousands of years of water, racing away. And at least as Joyful!

So allow yourself that, dear ones!

And with you, we also cheer on NESARA now!

We send much Love, and many blessings.

You are never alone, in any of this. 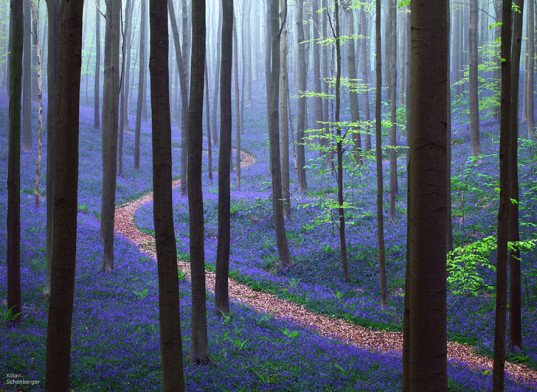